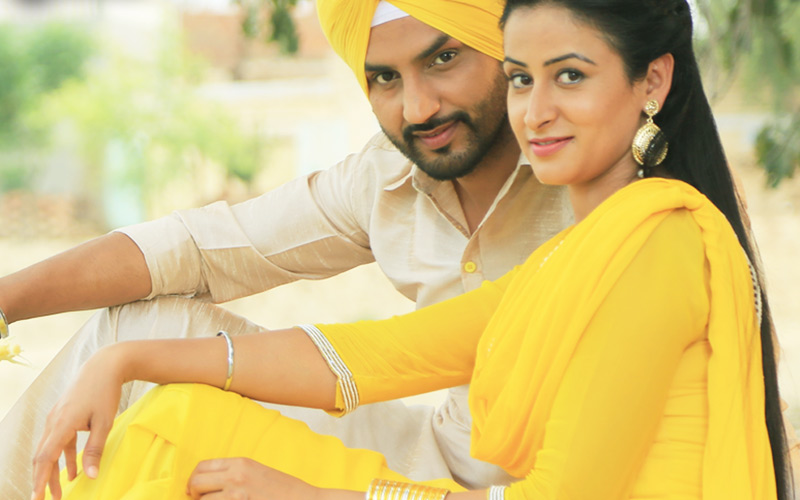 The director, Manbhavan Singh didn’t spoil the story of Ram Sarup Ankhi. He handled this with the help of two producers namely, Nidhi M Singh, and Surinder Singh Sodhi. Umar Sheikh is the Music director and he expresses it in the whole thing into the Punjabi language.

Some of the fight sequences and colorful songs are observed within the lens as good by the cinematographer, Jatinder Sairaj. Jaspinder Cheema and Pavan Malhotra are the lead roles in this film. Apart from these two personalities, the supporting actors have also performed well. The Supporting actors are Gurjit Singh, Dilawar Sidhu, Aditya Sharma and  Raj Dhaliwal. The film story and the original story had the long runway. Mahesh Pakhare has cut it without any loss of the core. He the editor in this film.

The Gelo is the story which is cover the character name called Gurmel Kaur and her life. The Gelo story writer has written the maximum of the village story. It is one of that. Gelo Punjabi movie is also playing around the place of Punjab, Malwa belt. The Actual story of this film is about the life of malwa belt farmers problems.

Catch the remaining stories in theaters and write about your opinion of this Gelo Movie Review. Stop Piracy and Watch it on Theaters.

The dreams in your eyes or the power you have has no limits and no one can stop you. ‪#‎Gelo‬ ‪#‎5Aug‬ – Gelo Facebook official page.

Scroll down and get the Gelo Punjabi Movie Rating. Also, leave your thoughts about our Gelo Movie Review and Rating on the Comment box.