GEN vs JUV: On this Sunday, spend some of your time with football and also fantasy if you like. The home team of the match Genoa will host the champions Juventus on 17th March, it is the 28th match day of Italian Serie A.

After the Champions League, Juventus are back to their domestic league and will face Genoa in the ground. They have won their last five matches and also it is 24 winning games in 27 of this league. The game will take venue at Stadio Comunale Luigi Ferraris in Genoa.

Though Massimiliano Allegri’s team looks best in recent, they have some tough matches over Genoa in their last few meetings. However, the home team are 13th in the table after earning 30 points from 27 matches. 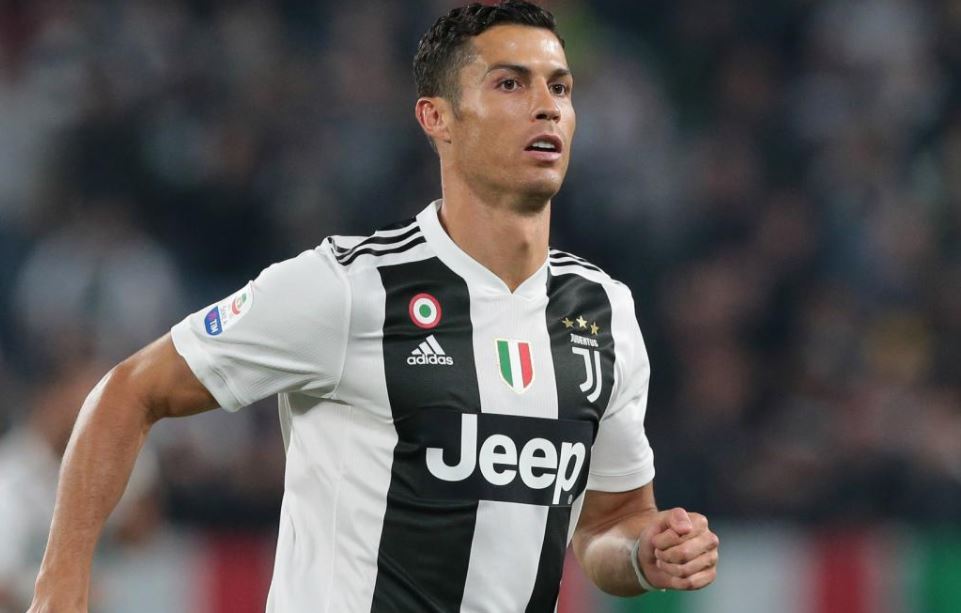 In their last five head to head meetings, Juventus has won four games and drawn one game. According to the prediction, the game will end with the result of Juventus win again in these two sides clash.

Official/Confirmed playing XI will be updated. Come back again for updated team news.

Important players of this match are Joao Cancelo, Paulo Dybala, and Cristiano Ronaldo.

Cuadrado and Sami Khedira are not available for Juventus. Oscar Hiljemark will also be out for the rest of the matches in this season for Genoa FC.