Germany vs San Marino Lineups: It is the battle between the teams of first and last in the standing table. Germany won all their five matches in the first set but, their today’s opponent San Marino have lost five matches. According to the predictions, the match between Germany vs San Marino will end with the results of Germany’s win. Germany have won their first and second matches in the same score 3-0 against Norway (away) and the Czech Republic (home). The third match against Northern Ireland was the lowest score win 0-2.

The biggest winning match also made against today’s opponent in the first set, Germany won 0-8 over San Marino. Azerbaijan came with their goal and become the first team who made a goal against Germany in the Group C.

There is nothing in the record of San Marino to say as great. The goal difference of the team in last five matches is 22. The team didn’t start their points table and it is difficult to score on upcoming matches. Even the team lost their friendly game to Italy 8-0 recently. Also, two other International friendly matches against Moldova and Andorra have also ended with the result of the loss. 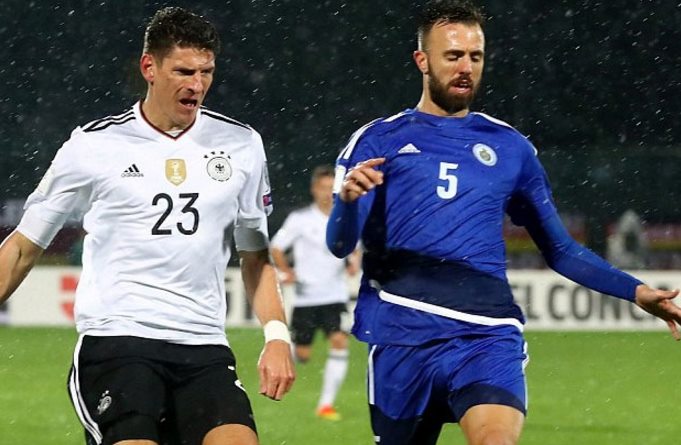