Getting a Divorce Without a Lawyer | Things to Know

Unfortunately, nothing lasts forever, and marriage is no exception. Under the pressure of various circumstances, even the happiest marriage can fail. According to surveys, about half of marriages in the United States end in divorce. The U.S. is first in the world among developed countries in the number of divorces per capita. The most significant number of divorces is recorded in the states of Nevada, Maine, and Oklahoma.

But divorce is not only a change in lifestyle, it is also a financial challenge. Spouses will have to separate property and assets and decide on the amount of child support and alimony. 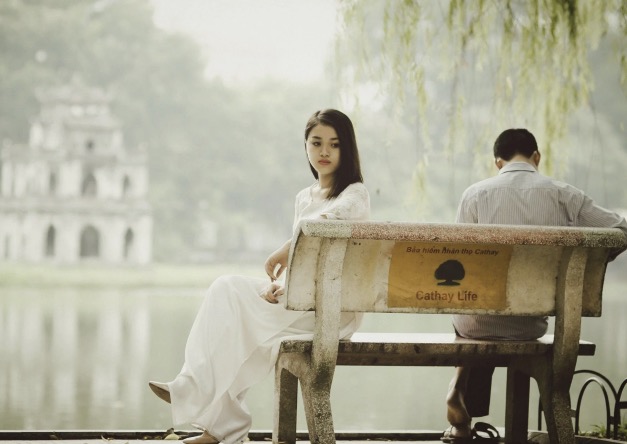 However, if you understand in advance what expenses you will face in the process of divorce, it will be easier to analyze and try to reduce them.

The lion‘s share of the cost of marriage dissolution is the services of a lawyer. So if the spouses make a joint decision to divorce without an attorney, the total price of the process will be significantly lower.

In some situations, like when the spouses have an agreement about their divorce strategy or if the case is simple with no children and no major assets or debts, there is no need for hiring a lawyer. Such a case can be considered in a local court with minimum paperwork and expenses.

To make your life easier, before you start divorce proceedings, consider how to end your marriage without a lawyer. If you decided to do everything by yourself, here are the things you need to know.

1. The requirements for marriage dissolution

In the United States, the laws regarding marriage and divorce are not uniform, and in all fifty states, the laws are different. Therefore, before starting the marriage dissolution proceedings, spouses should learn the laws of residency in their state. Most states require at least six months of permanent residency before you can file for a divorce. Other states may require a year or even more.

For example, in Arizona, termination of a marriage is possible if all of the following conditions are met:

Contested divorces are those in which complicated property or guardianship issues arise. With this type of divorce, spouses cannot do without the services of a lawyer. They must be prepared for financial expenses and protracted battles. Such situations usually have many difficulties, including a long waiting period before the divorce can be finalized. For example, in Arizona, the waiting period for regular cases is sixty days, while complicated cases can last for years.

If the spouses have an uncontested divorce, this means that they agree on the division of property, custody of children, and the payment of alimony. In this case, the parties can prepare their agreement without an attorney. This is a great chance to end the marriage in the shortest possible time and with minimal expenses.

In uncontested cases, the couple may opt for a divorce over the Internet. This is an inexpensive option to prepare for the marriage dissolution without hiring a lawyer. Online divorce services are available throughout the country. Their main advantage is much lower prices for preparing divorce papers and more confidentiality. Therefore, if you decide to separate with your spouse, try to reach a mutual agreement as soon as possible.

The divorce process is a serious and rather painful stage in the life of a married couple. When the process is complicated by litigation related to the sharing of property and raising children, the situation can become quite unpleasant. If the spouses cannot resolve disputed issues without judicial friction, they have an option to use the services of a mediator.

In the USA, mediation is a common thing and is applied in almost all conflict situations. It is a common alternative to resolving a dispute in court. Mediation is based on principles of confidentiality, cooperation, and equality.

The mediator‘s task is to help the couple find a compromise and come to a mutual decision without a court hearing.  The mediator carefully analyzes the conflict situation, organizes the negotiation process, and tries to find the most optimal solution for the spouses.

When the couple comes to a mediation agreement, it must be approved by the court as amicable. So long as it does not contradict the law or violate the rights of all interested parties (spouses and their minor children), it is highly likely to be approved.

4. It is never too late to sign a postnuptial agreement

In the United States, the dissolution of marriage can occur both in and out of court. The extrajudicial procedure is applied if there is a marriage contract, where the property issues are settled, and rights and obligations concerning children are determined. Based on a prenuptial or postnuptial agreement, marriage can be dissolved in any state in the absence of a dispute between spouses.

If you decide to get divorced, think about signing a postnuptial agreement. This way, you can settle all the essential issues together with your spouse and qualify for a subsequent marriage dissolution without a lawyer.

5. Online divorce may be the solution to your problems

If the spouses can come to a mutual decision on the division of jointly acquired property, the amount of alimony, the custody of children, and visitation, then the divorce process will be faster and easier. In this case, they can take advantage of online divorce services.

With the help of an online divorce company, it is possible to get divorced without an attorney, which is a major benefit in terms of saving lots of money.

Online divorce services usually include the preparation of divorce documents for each specific case. After registering with the site, you will have to answer several questions. Based on those answers, you will receive completed forms specific for your case, which need to be signed and filed to the court in person. The cost of such services varies by state. For example, an online divorce in Arizona may cost you approximately $300-$400. Surely, you must admit that this is much lower than the cost of paying for a lawyer. Not only is this option more affordable, it is also more convenient and confidential.

Not surprisingly, preparing for marriage dissolution in the United States is a complicated procedure with multiple options. For this reason, you should start preparing for it at least six months before the first official steps. During this period, it is necessary to put your finances in order and try to avoid mistakes that can cost you a lot in the future. Remember that the end of your marriage is not an abyss, but rather, a springboard to a new life.

Your Guide to Operations Management Decisions 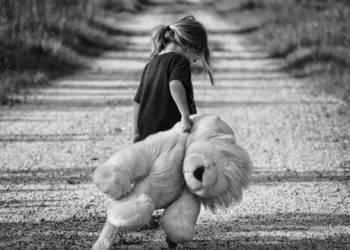 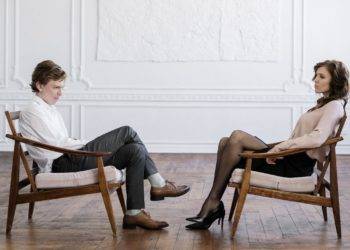 Your Guide to Operations Management Decisions