Gionee S9 Release date: The Chinese Smartphone manufacturer company will launch its next release on this November 2016. The upcoming Gionee S9 has spotted on the TENAA and Antutu benchmarking websites. The Weibo Chinese micro-blogging website has revealed the Gionee S9 possible release date on its page.

According to the specifications of Gionee S9 on Antutu benchmark, the new upcoming latest phone by Gionee will be available with the full HD display on 1920×1080 pixels. The Gionee S9 consisted with the processor of MediaTek MT6755 Helio P10 SoC with the power of 4GB RAM. Also, it may be designed with MAli-T860 GPU and inbuilt memory as 64GB. This new Gionee device will run on the operating system of Android 6.0 Marshmallow. As per the camera features, the Gionee S9 has 13MP rear camera and 13MP front-facing camera. Apart from this specifications, the benchmark didn’t mention about other information as battery power, allowable external memory, and others.

As per the TENAA listing specification about the S9 model, all the features are same as the Antutu except the Camera feature. The Chinese certification agency, TENAA has mentioned that the rear camera has consisted with two cameras with 13MP and 5MP sensors. 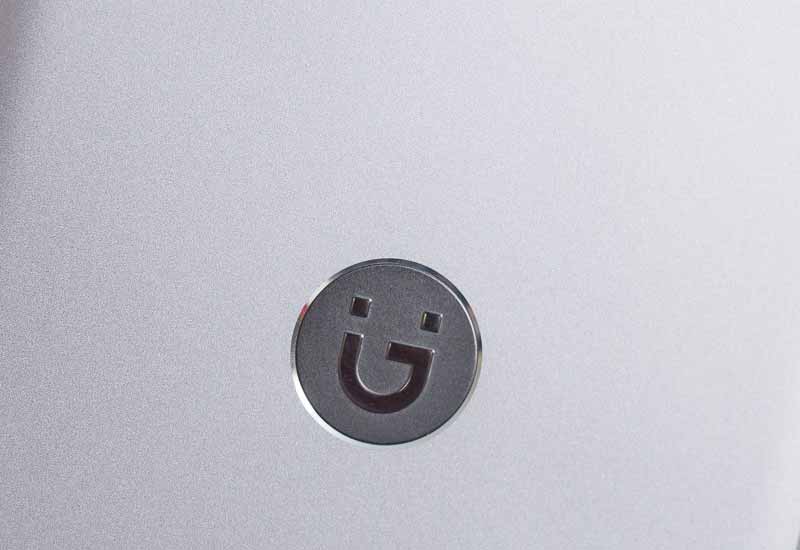 Both of the models had the same size of the display as 5.5-inch full HD with the resolution of 1920 × 1080 pixel. As mentioned previously about the Camera feature, the dual-rear camera had the power of a 13-megapixel and a 5-megapixel. Also, the TENAA mentioned the battery power of these variants. The S9 and S9T will available with a 3000 mAh battery.

According to the TENAA, the connectivity options of these devices has included with the dual SIM, 4G-LTE with VoLTE, Bluetooth, WiFi, GPS/A-GPS and a micro USB 2.0 port.

Stay Tuned with WORLDHAb for the final and official announcement of Gionee S9 and S9T Specifications, Price, and features.