In the Match 42, the Delhi Daredevils won their game by seven wickets against Gujarat Lions in Delhi. The Lions back to their winning track with only three foreign players while playing the game over Kings XI Punjab.

Due to the England national cricket matches, players are out of the Indian Premier League. After the series, some of the England players are back to the IPL. But, the Jason Roy will not return to the Gujarat Lions team. He is playing his cricket against to the domestic teams instead of IPL. Brendon McCullum and Andrew Tye are also not available in this IPL 2017.

It is expected that the Lions may also go with the same Playing XI for the Wednesday game against Delhi Daredevils. Also, the team has more other chances to give the chances to other bench players such as Chirag Suri, Pratham Singh, Jaydev Shah and Shelley Shaurya. 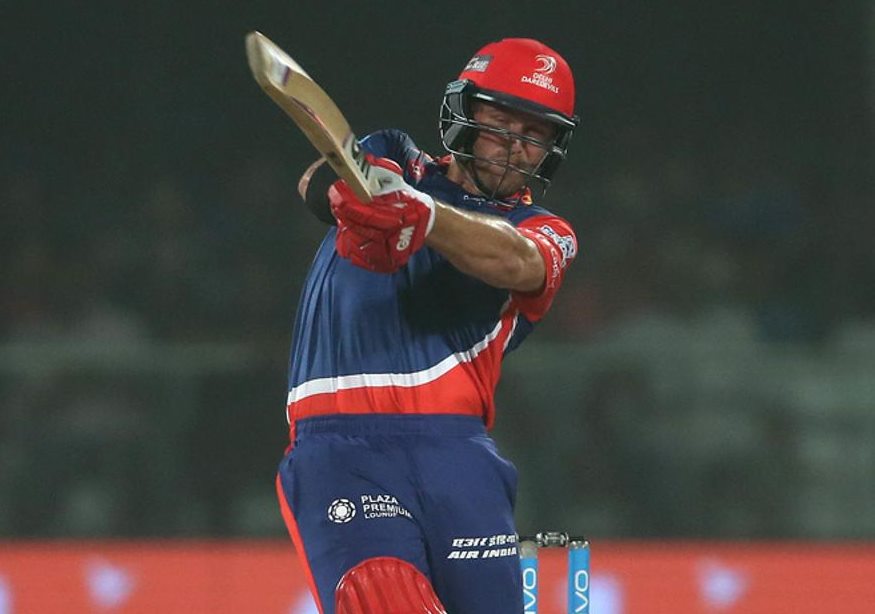 According to the Delhi Daredevils, they lost their match badly against Mumbai Indians. But, they performed well while playing against to the Sunrisers Hyderabad and Gujarat Lions. The latest match of DD, Mumbai Indians won by 146 runs in this Saturday.

In this final three matches, the Daredevils also lost their foreign players such as Chris Morris and Kagiso Rabada are out from the DD and joined to South Africa. Also, the Angelo Mathews also back to his country for the training camp.

As said previously, the England players have completed their games against Ireland and return to the IPL. In that, Sam Billings is expected to play for DD against GL. As like the Gujarat Lions, the Daredevils have more players in their squad those who all didn't play in this IPL so far. Pat Cummins, Carlos Brathwaite, Corey Anderson, Marlon Samuels and Ben Hilfenhaus are the players yet to play in this season.