Golden State Warriors at San Antonio Spurs: So far, Warriors have won five matches out of eight in this NBA regular season. The hosts, Spurs have won four and lost three matches. They lost their recent three matches consecutively against to Celtics, Pacers, and Magic. Out of Spurs’ four winning games, they won two at their home. Here, today’s game is third against to Golden State Warriors on Thursday.

This is the first meet between each other in this regular season series. They both have four games to play including today’s match. Warriors are standing at the second position as next to LA Clippers in the Pacific Standings with the winning percentage of .625 and a winning streak recently Clippers on last Monday. 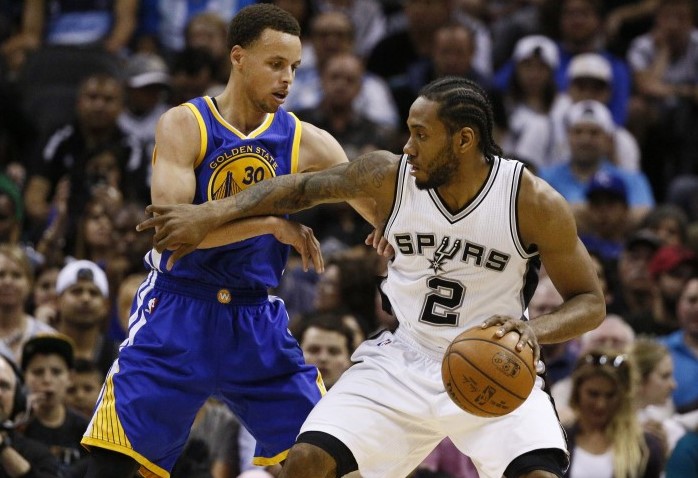 San Antonio Spurs facing back-to-back three losses after four consecutive wins from the opening game of this regular season. They sit in the third with the .571 PCT after Houston Rockets in first and Memphis Grizzlies is at second in the Southwest Standings.