The first game of the NBA preseason is started at 08:30 pm EST in the venue of Oracle Arena, Oakland, California. The Golden State Warriors facing Denver Nuggets in this 2017 NBA preseason on this Saturday (30th September 2017).

The people can catch all the live actions on Comcast SportsNet, they providing the live TV coverage and you all can watch the games online through fuboTV.

Denver Nuggets coach Michael Malone like to test their young players as first against to the opponents such as Kevin Durant, Stephen Curry. They all started their today’s game with the national anthems after four days of training at the University of Colorado. Jameer Nelson has not participated in practice season, he is missing now due to a knee injury. 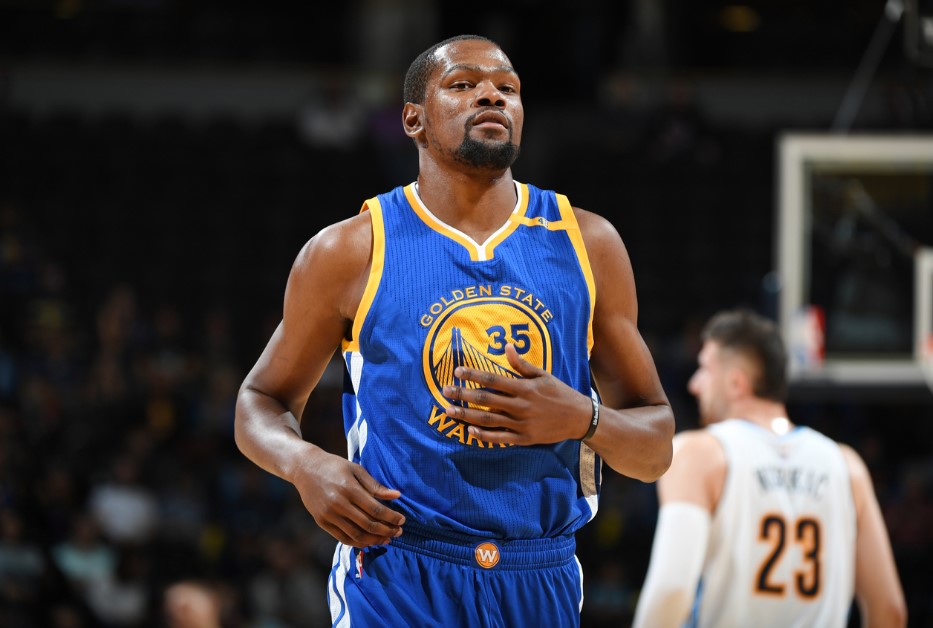 Warriors have up with their last season points and they had a name as the best team in the shooting percentage on last season. They all looking for the same game in this season too. According to the prediction, most of the young players are expected to see on upcoming preseason matches. Under the head coach Steve Kerr, the Golden State Warriors will play all the NBA preseason games.