Golden State Warriors vs Memphis Grizzlies: This is the first game out of three between Warriors vs Grizzlies at FedExForum in Memphis. Both of the team had their previous victory over Pelicans. This is the third match in the NBA regular season for GSW and it is the second game for Grizzlies. As we all knew that the Warriors started this season with a loss against Houston 122-121, they missed their win because of two points.

Warriors played well on Friday’s game over Pelicans, Thompson and Stephen Curry added 59 points totally by spending 36 and 35 minutes respectively. Durant is the third who scored 22 points with 10 rebounds, all these are defensive rebounds. Finally, they scored 128 points at the end of the fourth quarter.

Conley, Brooks, Gasol, and Wright are the main reason behind their win over Pelicans on last Wednesday night. Conley scored 27 points, Brooks added 19 with the Marc Gasol had 14 points and 11 rebounds make the Memphis Grizzlies won against New Orleans Pelicans 103-91 and also Memphis won the opener for the second straight year as a first in their history. 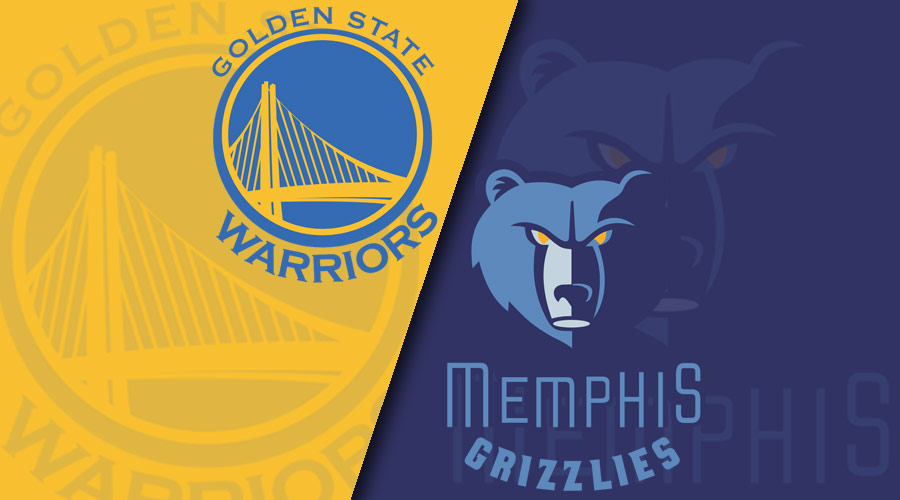 www.csnbayarea.com (CSN Bay Area), NBATV, and 95.7 The Game are the official Golden State vs Memphis on TV, online, and Radio.

Like the same, FOX SPORTS Tennessee, NBATV and WMFS are the official home TV, online, and Radio of Memphis Grizzlies.