Golden State Warriors vs Miami Heat: This is the first meet between each other in this season, the game tip-off at 07:30 pm PT / 10:30 pm ET. The game venue is at Warriors’ Oracle Arena in Oakland, California.

In the Western Conference, the Golden State Warriors is at third place with the seven wins (2 home, 5 Road) in last 10 matches. While they hold the first position in the Pacific division. Miami Heat is standing at the 10th in the Eastern Conference after winning four games (three in the home) whereas they are at four in the table of SouthEast at present.

Whiteside, Johnson, Richardson, and Dragic are the players who performed well in the last game against LA Clippers. Durant, Curry, Green, Thompson, and McGee are the Warriors’ points scorers in last game with Denver Nuggets. Curry earned 22 points in 30 minutes after Durant’s 25 in 29 minutes. 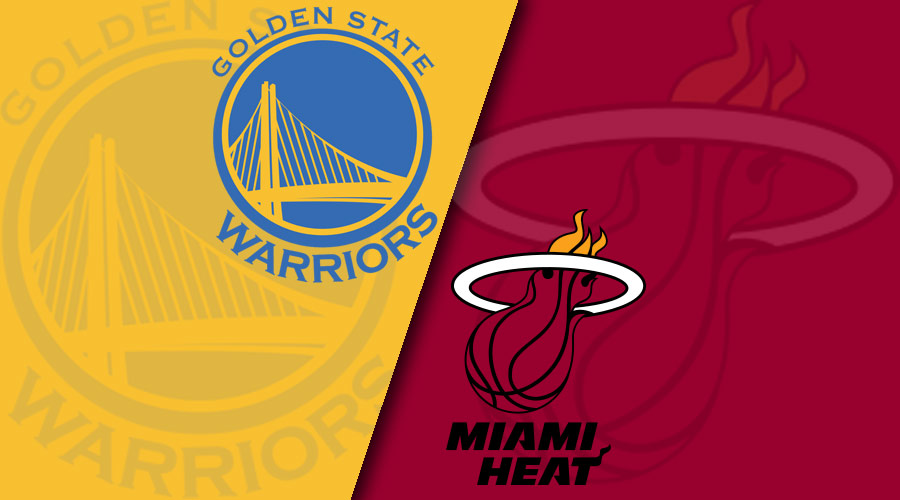 The people of Oakland in California can watch this match on NBC Sports Bay Area and listen to 95.7 The Game official Radio. Also, the people of Miami in Florida have FOX Sports SUN and the radios of 790 The Ticket, S: WAQI 710 AM.

Live Online: Sign up for the NBA League Pass by using the option of a day pass. Based on your package, you can also watch other games of NBA. If you are the new users to online, then subscribe to NBA TV which available on NBA League Pass. You can access to all Playoffs and NBA finals, as well as exclusive NBA TV content.

Check the confirmed starting 5 of Warriors and Heat:

Today’s game is the 58th Regular game meet between Warriors vs Heat since 1988-89 Season. After a five-game winning streak of Warriors, Heat won 1 on last season. Totally, the Golden State has 29 wins and Miami have 28  from 57 play together.

Last five-match results of Warriors and Heat: The host is at three games winning streak after a loss against Detroit Pistons on last Sunday. They won games recently against to Nuggets, Spurs, Clippers after a win over Wizards.

Miami Heat had a win to Clippers on Yesterday’s game with the final score of 104-101. While they lost four games in last six matches against Spurs, Celtics, Timberwolves, and Nuggets after four consecutive wins in this Regular season.