Golden State Warriors vs Minnesota Timberwolves: Out of three games scheduled between these two teams, this is the first which takes venue at Warriors’ home ORACLE Arena in Oakland. The match tip-off is at 09:30 pm CT, 07:30 pm PT. Both the teams are at same Western Conference, while Warriors is at second position and Wolves are at the third position. Warriors have won eight games in 11 games similarly, Wolves have won seven in 11.

Wiggins scored 20 points in 35 minutes with three rebounds against Hornets. Teague also joined and added his 18 points for team’s win with 12 assists. Also, Towns and Dieng added totally 30 points in the Sunday’s game. Durant, Green, and Curry are the top performers of Warriors who all scored totally 55 points of total 97 over Miami Heat. 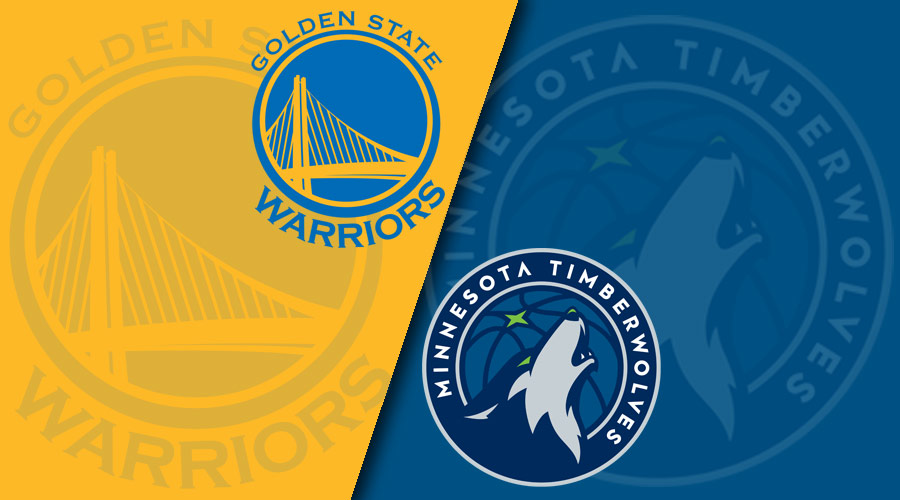 The people of Oakland in California can watch this match on NBC Sports Bay Area, ESPN, and listen to 95.7 The Game official Radio. Also, the people of Minnesota have FOX SPORTS NET NORTH, ESPN, and the radio of 830 WCCO.

Live Online: Use NBA League Pass and watch all the NBA Playoffs including NBA finals and other exclusive NBA TV content. If you can’t able to watch your favorite team’s game on Television, then switch to the Live Streaming online by using the official NBA app and other official Sports TV apps.

Check the confirmed starting 5 of Warriors and Timberwolves:

Warriors and Wolves have played 106 Regular Season Games so far since 1989-90. GSW have won more matches than MIN. Warriors have won all four matches consecutively in the season 2014-15. Also, they lost only one game in the last season against Timberwolves out of four matches.

Last five-match results for Warriors and Timberwolves: In this season, Wolves won all five matches which they played recently over Hornets, Mavericks, Pelicans, Heat, and Thunder. Warriors have four consecutive wins after a loss against to Piston (115-107) in past five.