Golden State Warriors vs Toronto Raptors Live Stream: Warriors set to play against Raptors with three winning streaks, they have lost five and won five in the last ten games. Recently in the last game, GSW had played well over Orlando Magic, 116-110 and TOR had winning game with MEM, also they have won last seven games as it is seven-game winning streak.

Today’s match is Raptors’ home game, they have won nine of eleven here. At the same time, Warriors’ have won four matches of seven in Away schedules. 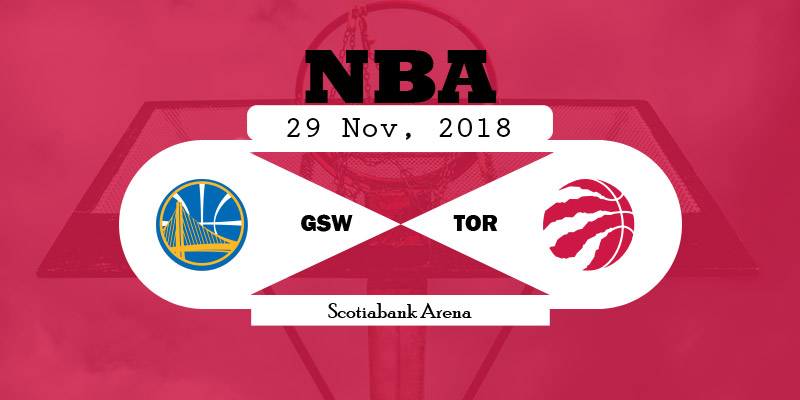 Watch GSW vs TOR live stream on NBC Sports Bay Area by Sign-In with the username or Email address and Password. Also, you use with your Cable, Satellite, Or Telco TV Provider. There is no additional charge and also TNT providing the live updates. Listen to 95.7 The Game if you are in California. Raptors fans and Toronto living people can watch this game on TSN (The Sports Network) and listen to TSN 1050 Toronto (CHUM broadcasting at 1050 kHz).

The next game between these two teams will be scheduled to play on 13th December, Thursday.

DeMarcus Cousins (Out) on November 27

Draymond Green (Out) on November 29

Alfonzo McKinnie (Out) on November 29

Stephen Curry (Out) on November 29