On the 10th birthday of Google Chrome, it surprising the users with more new features in both functional and aesthetic wise. This update is now rolling out all over the world on all browser versions such as desktop, Android, and iOS. Chrome was born on 1st September 2008, now it is turning ten with the celebration of presenting a new look to users which have a set of changes.

In this update (Version 69) which carries refreshed design, a completely revamped password manager, an updated autofill feature, Google Chrome search box (Omnibox) which giving the direct result for the thing you typed which done more easily and saving time without needing to open a new tab. 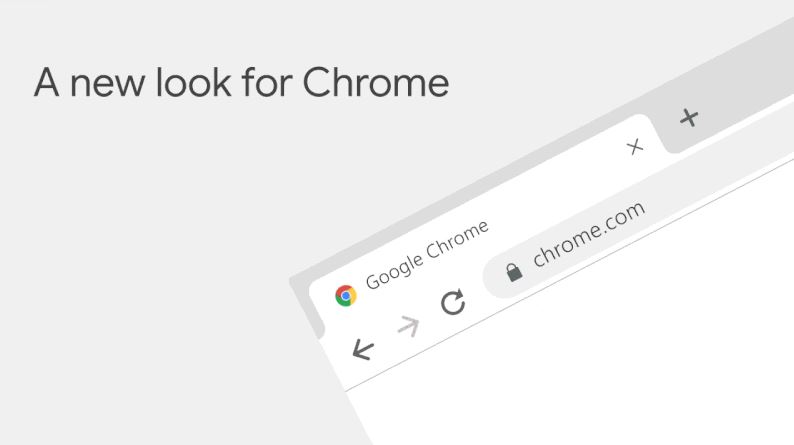 Website icons are also now visible easily when your chrome tabs are overloaded. Also, chrome had a new feature called auto-generate password which looks strong and saved it for you.

Users can able to search via their Google Drive right from the search box. Users can now create shortcuts and manage to their favorite websites directly on a new tab page (just need to hit “Add shortcut”), also can customize the background image of a newly opened tab.

More other features will come which improves the startup time, memory usage, latency, and more.

WealthBlock: Providing the same financial opportunities as the 1%

WealthBlock: Providing the same financial opportunities as the 1%