The Google has many brands for the maximum of daily life use. The Google for work is also one of that. Google for work has made for the business people. The Users can manage all the accounts such as Gmail, Google Calendar, Hangouts, Google Drive, and other related services.It is also known as Google Apps for work. 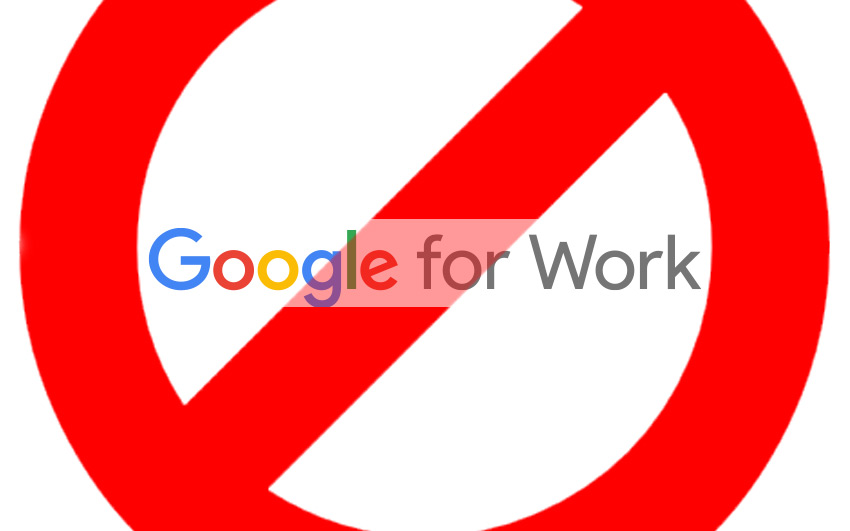 According to The information, it reports that the company will change the name of the ‘Google for Work’ as ‘Google Cloud.’ The company is planning to discontinue the service under the brand name. From the person who briefly known about this, he said that “The name change is Google’s way of saying, ‘We have the best cloud platform, period.'” The company didn’t reveal any official report regarding the name change. As of now, the source says that the company may announce this update on coming September 29, 2016.