On December 17, 2015, on Sundar Pichai’s India visit, the Google announced about the first Railway station under Google free WiFi wide coverage. That free public WiFi launched at Mumbai Central Railway Station, and Wi-Fi connectivity is also working fine. It has come's under the Digital India scheme. Previously, this plan was already promised by CEO with India Prime Minister Narendra Modi when he had visited the Silicon Valley in September 2015.

The Indian Railway Minister Suresh Prabhu has announced the Railway Budget on Thursday (February 25, 2016). In that, he said about the details of free, fast, unlimited Wi-Fi facilities on 100 railway stations of this year 2016 and 400 railway stations will get the Google free WiFi connections by the end of 2017. 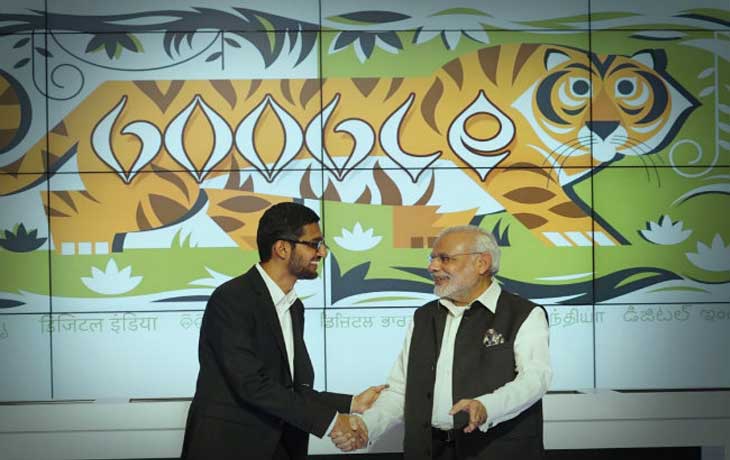 This Project started in the partnership of Google and RailTel. Because RailTel is a Power Supply Unit of Indian Railway which laid the optical fibre network technology over 45,000 km's across the country on the railway tracks. So, Google will utilize this for its Wi-Fi connectivity.

Note: The Google free WiFi will work only on Railway Platforms, and it’s not for trains.

In Mumbai, the current Wi-Fi connection worked as good on all the online platforms such as Social Medias, the web surfs and even on HD Video streaming websites without any buffering.

As previously said by Google, this service can work for free at full speed for only first one hour and then it is down because of the security reasons.

Launch of Fast WiFi for All at Mumbai Central Railway Station

The next slot about the free WiFi railway stations may be picked up from each zone. India has 16 railway zones, from this they may pick up and listed the locations. The country of India has more than 7000 railway stations.

Here is the list of zones and the divisions:

India is one of the highest populated country and still most the smartphone users are using on 2G Internets. The present government was expecting by this facility of Google free WiFi internet on railway stations will make a significant impact on the country growth.