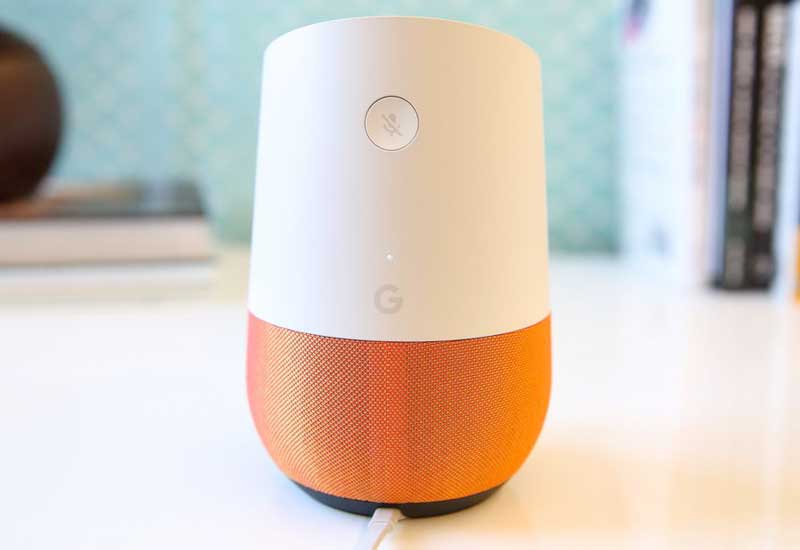 If you are the Echo user, then the maximum of you don’t need to get the update to Home. Some of the people had a better experience with Echo. But, Home is the better choice for all the people who don’t own their Echo till now.

People can be able to customize the bottom of the Google Home and it is associated with the Google Assistant over the smartphone is the major positive facts of this latest device.

More than that, Google Home had a special feature on its audio. We can’t be able to use the two Echos to create stereo sound and also, we can’t  ask many Echos to play a song simultaneously in our home. But, Google Home can do these things with the help of Google Cast-enabled speakers, Chromecast Audio streamer plugin and even, we can play the TV by using Chromecast Video streamer.

The customize bottom will be available in various colors with the metal and fabric. Mango, Marine, Violet, Black, White, and Brown are the colors. The device had a small button on its back to mute or unmute the microphone. The device had the touch-sensitive top layer, by using this, we can play a song by tapping it and also pause the song as again by tap. We can increase the volume of the sound by using one finger clockwise gesture and wisely, we can decrease the volume by an anti-clockwise gesture. 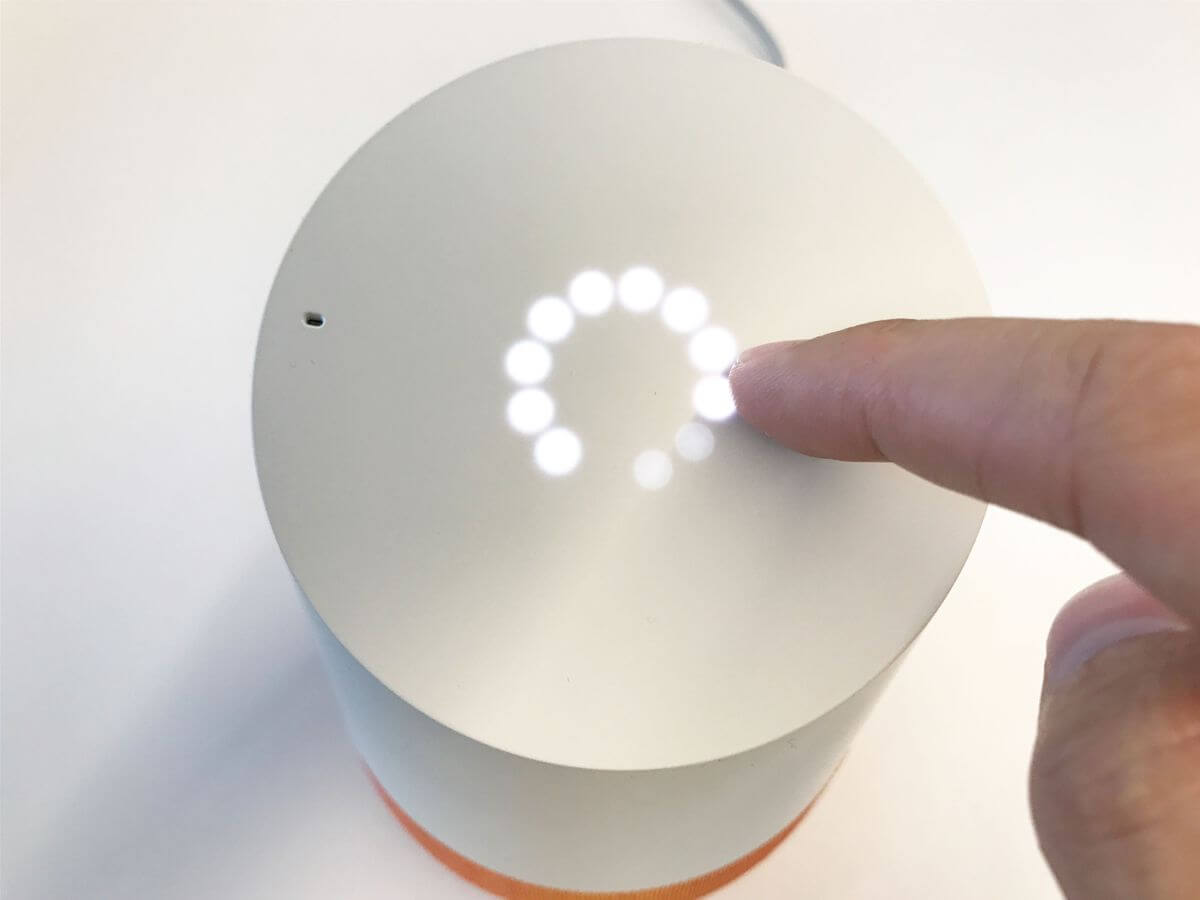 Google Home does everything as like the Amazon Echo in the music streaming options. It will play music services by using the built-in speaker. The home has various music services such as Google Play Music, YouTube Music, Spotify (premium account), Pandora, TuneIn, and iHeartRadio.

Apart from the Chromecast devices, Home will connect with other smart-home devices such as Philips, Nest, IFTTT, and SmartThings. When to compare with Echo, Home have a less amount of smart-home services. Echo allows connecting with Nest, Ecobee, SmartThings, Wink, Insteon, Belkin WeMo, Philips Hue, Lifx, Big Ass Fans, IFTTT, and other devices via “skills” option.

The new Google pixel which is the one as built into the Google Assistant and new chat app called Google Allo. Google Assistant is brighter than the Alexa. Google assistant had 70 billion facts, if it doesn’t know to answer the question means, it will search the appropriate solution through a google search.

Need to use the wake word as “Okay Google” command on every action. We can use this Google Home as our personal assistant on Google Search, get a personalized daily briefing, check traffic, add items to the calendar, make a shopping list, make a to-do list, check flight status, track a package and more. 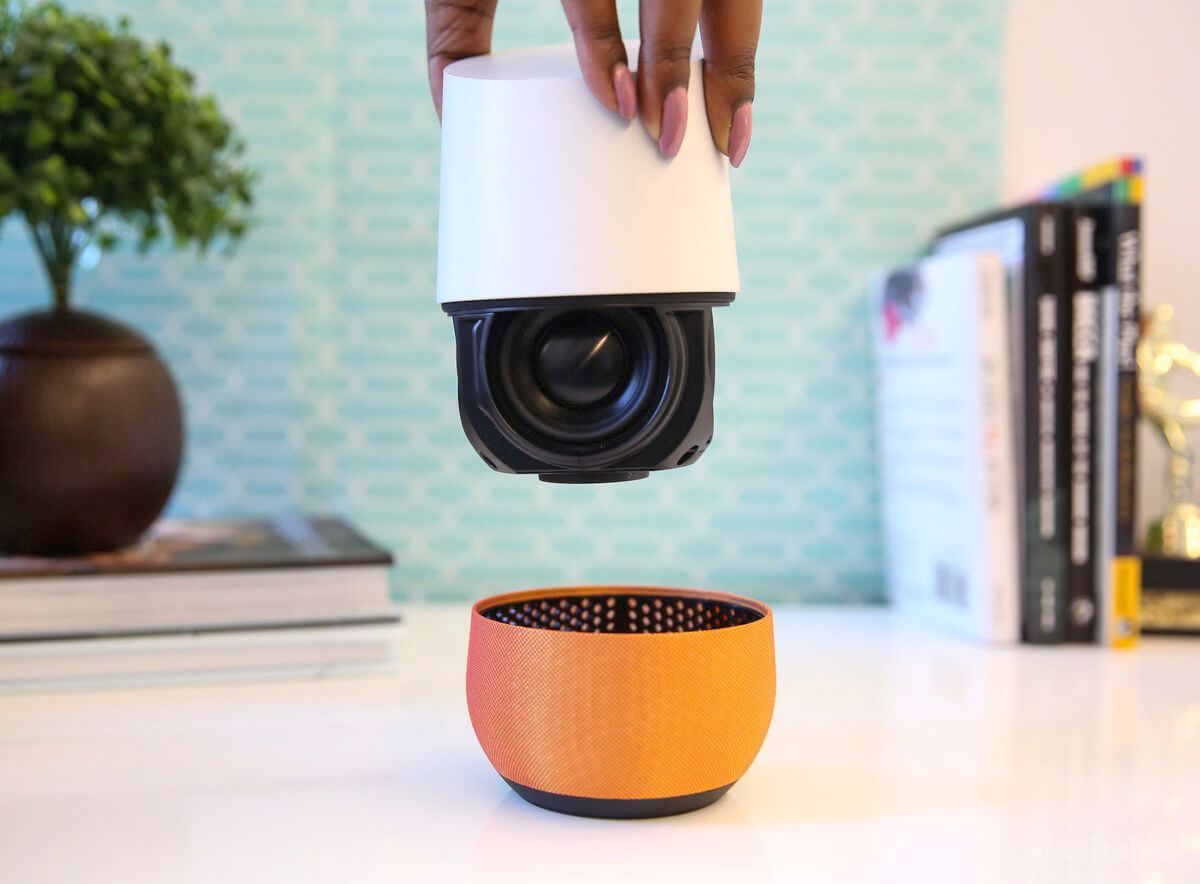 According to the sounds, Home is back when to compare with Echo sounds. We can hear more distortion at louder volumes in Google Home. But, not with Amazon Echo.

According to the Shopping lists, both of the devices as down in this feature. People can able to add the items to the shopping list over voice, but it can’t be able to remove the items by using voice control. Home using the ‘Google Keep’ for this service.

Google Home had more advantages with the help of Google’s other gadgets and apps like Chromecast, Google Assistance, Google Keep and more. Google Home attracts everyone those who all never used here before the voice-controlled digital assistants at home.