The Technology reports like Verge and 9TO5 were reported that the Google Keyboard update is bringing Gboard features to Android, including the integrated search function, the emoji search tool, and new shortcuts. 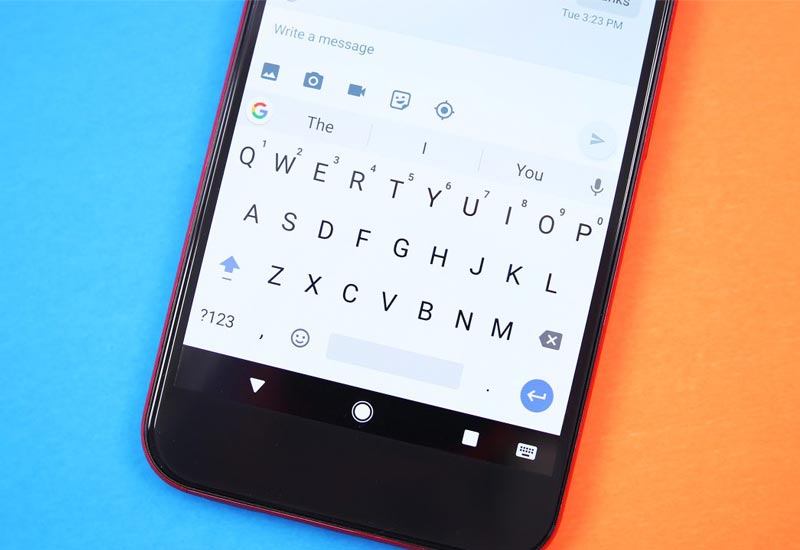 Right now, Gboard is only available as an APK and the official launch on Google Play will hit at any time.

Initial Update of Gboard: The Gboard for iOS and Android devices was designed with the GIF file searching option also. So that, the users can spend their time with their friends and relations on their own perfect feeling.

The iPhone and Android users can also search the Emojis with the help of this app. For example, an instant of scrolling to find the emojis for “cat,” the user can search as “Cat” on this New Google keyboard called Gboard and can found the perfect emoji.

Major Updates of Gboard: The Gboard was updated with the extra languages for the iOS users on August month of this year. Google’s Gboard can do the google search, sending emojis and sending GIFs. Also, people can chat with their friends who all are living in Germany, Brazil, Spain. Yes, the app allows the users to chat with local languages apart from English such as French, German, Italian, Portuguese (Brazil and Portugal) and Spanish (Spain).

The Android version may have all these features. If anyone of you tested mean, just share your updates here at the comment box below.