Google Play Stopped for Android 2.3 Gingerbread: According to the sources, the world’s biggest smartphone OS developer will stop their service in early 2017. The Google will continue its Android service without the Android 2.3 Gingerbread. Also, the Android’s next version will be available from the earlier of the year 2017. The six years old version’s smartphones has supported upto the version Android 10.0.0 and from the release of 10.2.0, it will be supported from the verion of Android 4.0.1 Ice Cream Sandwich. Also, the company had some alternate methods for the unfamiliar Google Play users, the Android developers will offers a Software libraries to establish the features on Android apps. 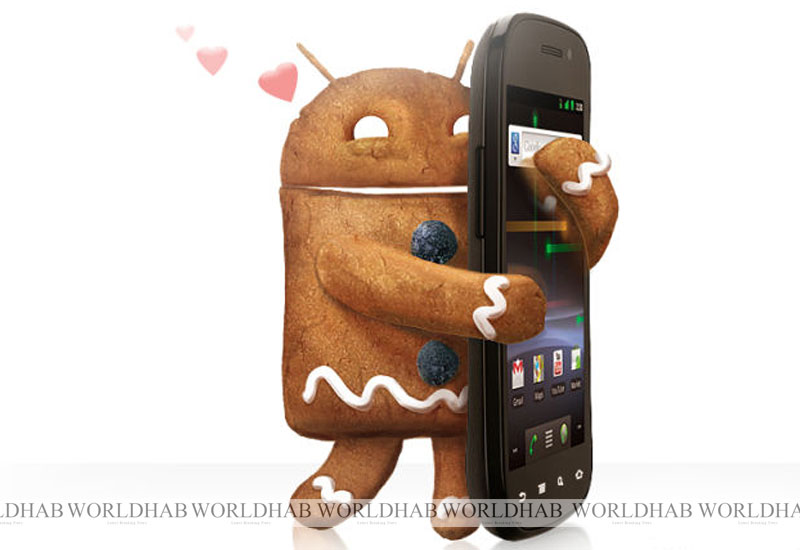 Google Play Stopped its service from 2017

The company said that the version of Gingerbread is being used by the 1.3 percent of Android based devices. Most of the latest versions of Google apps and other leading apps are already don’t supported in the Android Gingerbread. But, the developers have introduced some tools for the old version of Android users like adding the support of ditching in few months ago.

Surely, Google will made the end card for the oldest verions of Android operating systems as soon. Whereas, most of the people were shifted into the recent versions of Android. Then, it is expected that google may stop its services for other old versions such as Ice Cream Sandwich in coming years.