Google Tez getting its new name: Those who already having Tez app in your smartphone will get the new name without any changes apart than in next few days. In the event ‘Google for India 2018' on 28th August in New Delhi, it has announced.

“Tez users account and transactions are not affected, and there is no change to the way you use the app,” email notifications were also sent to all the existing Tez users. 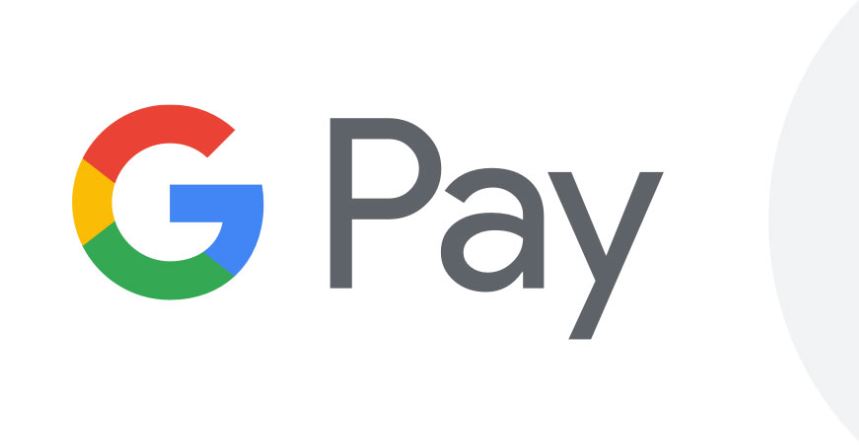 Google Tez launched in last September and it will be as Google Pay from this September 2018. Also, the users can able to pay their loans instantly by using this platform, because Google will partner with the top banks in India such as HDFC Bank, ICICI Bank, Federal Bank, and Kotak Mahindra Bank.

As mentioned early that there will be only the name change, users can see the same home screen, contacts, payment links, and others. Google Pay users can apply for pre-approved loans from major banks as soon as on upcoming updates.

According to the Google bog report, people in India have made more than 750 million transactions. The total worth of these transactions is crossed 200 thousand crore rupees.

By using Google Pay, users can transact securely at places like Goibibo, FreshMenu, redBus, and other thousand other online apps and sites. BookMyshow will be also available as soon.