Google has announced that it will be testing its self-driving Waymo cars by offering 400 Walmart shoppers a lift to the grocery store. After the Waymo cars were spotted outside of Walmart, rumors were spread, but now the partnership between the two companies has been confirmed. It is thought that this is Google’s answer to Amazon’s Prime Now, which delivers grocery to customer’s homes within two hours. If rolled out properly, then jumping into a self-driving car could be the future of shopping. So does this mark the start of a revolution in how we shop?

Clash of the tech giants

The tech companies of Silicon Valley are taking over almost every sector of the economy. First they just built websites and search engines, now they are kings of retail and are set to dominate the motor industry. This rapid progress is being driven by fierce competition. 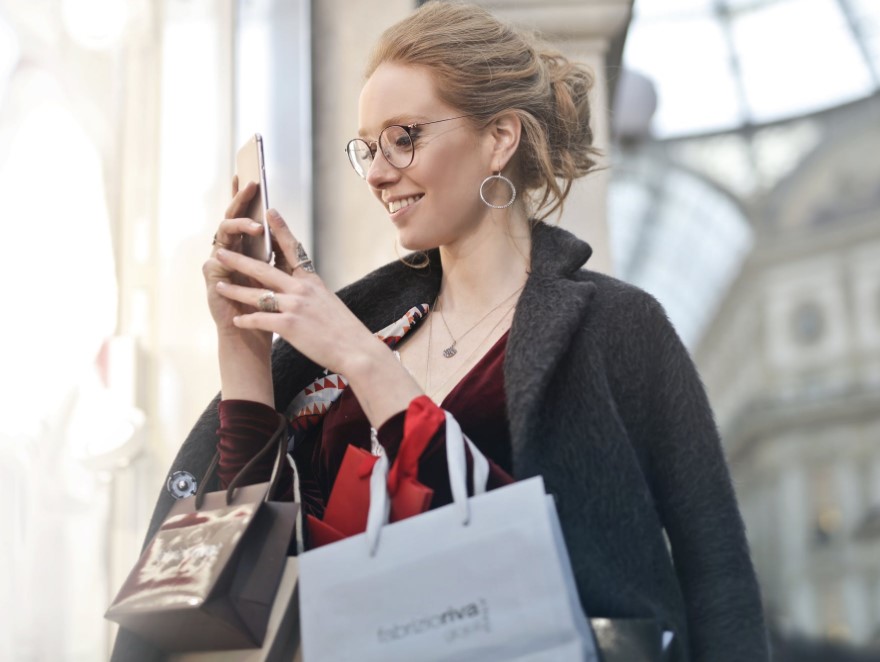 Amazon changed the game with its delivery times, eventually cutting them down to less than two hours for Prime Now customers. Meanwhile, Tesla – which is named after an electrical engineer, who had nothing to do with vehicles – have revolutionized automobiles with their commercial trucks and cars. Uber – who merely offered a new kind of taxi service – are now leading the way when it comes to self-driving cars.

Benefits of self-driving technology for the weekly shop

The problem that tech companies have always had is that they operate entirely online, despite the fact that 85% of customers prefer to shop in the store. For consumers, though, online shopping is more convenient. This move by Google to pick customers up and take them to the store could be a huge game changer. Self-driving technology offers all the convenience of a private chauffeur but at much cheaper costs.

The theory is that you could book a car through an app, be taken directly to the grocery store, buy your shopping and then be driven home, all for the same cost as an online delivery. With subscription service, it could be even cheaper. This has the benefit of touching physical objects before you buy them and offers convenience for people without a license or anyone too tired or intoxicated to drive.

The Waymo shuttle car to Walmart is only in its trial phase, but it offers a glimpse into how self-driving technology could benefit humanity in the near future. For anyone unqualified or unable to drive, it could allow for easy and quick trips to the store to pick up essential food items.

What is female infertility and what are the things you need to know?

What is female infertility and what are the things you need to know?