The 12th edition of Cricket World Cup is scheduled to be held in England & Wales from 30th May to 14th July 2019. Ten national cricket teams will be competing in the tournament. Australia is the title defending champion in 2019 ICC World Cup which will be played across 11 venues. 48 matches will be played throughout the competition. 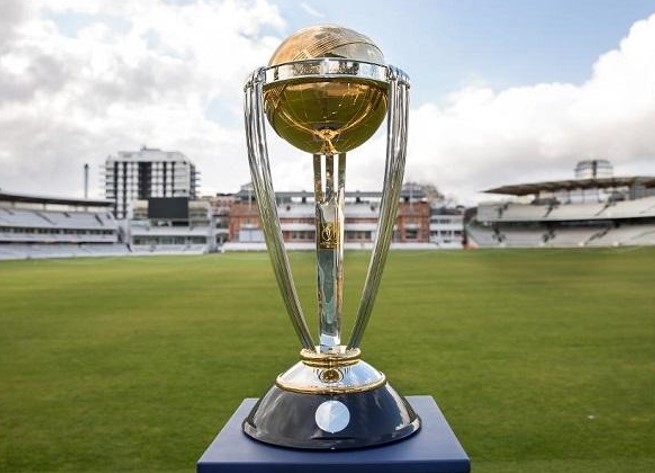 International Cricket Council reduced the number of participating nations for cricket’s flagship event to maintain the quality of competition. Six teams are short than previous 2015 cricket world cup edition. The participating teams in 2019 world cup are:

The opening match of ICC world cup 2019 is scheduled to be played between England and South Africa at The Oval in London. Semi-finals are due to take place on 9th and 11th July meanwhile final to be played on July 14 at The Lord’s. 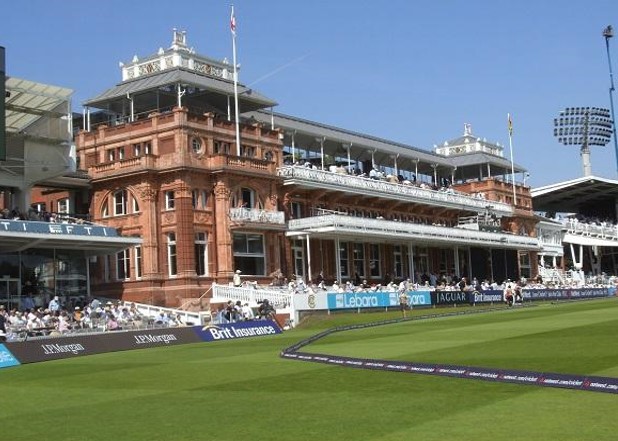 Reserve days have been allotted for these three knockout matches. The complete schedule of world cup is as follows.

As per one of the best online betting sites, England and India are favorites to win 12th edition of ICC World Cup.

It will be interesting to see how teams play in this tournament as the next International Cricket Council event will be ICC World Twenty20 2020 which will be played in Australia.

Are Business Loans Available For Traders? Eligibility And Rates

Are Business Loans Available For Traders? Eligibility And Rates