HBSE Haryana 10th result 2018 expected to be announced on coming Monday, 21st May 2018. On Thursday, an official report has said that the Board of School Education Haryana will declare the Class 10th results on Monday.

In this year 2018, the board conducted the Class 10th examination between 8th March and 30th March. There is around three lakh 83 thousand four hundred and ninety-nine students have appeared for this HBSE Class 10th exam.

In the last year 2017, there were around three lakh eighteen thousand students have attended the exam which including one lakh seventy-five thousand boys and one lakh forty-three thousand girls in the class 10 examination. On the result declaration, only little more than half were cleared the exam successfully. 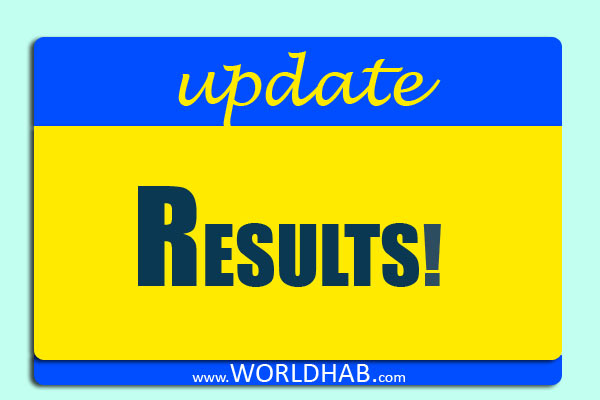 The Haryana board class 12th exam results will be announced shortly today as expected. There are around five thousand students names are registered under Unfair means cases during the examinations on both class 10 and class 12 in this year. The cases caught in this year were lesser than the last year.

As per the report of the Hindustan Times, students used innovative ways of cheating. In Class 12, a Sikh student was caught hiding a Bluetooth device in his turban. In Class 10 board exam, a student sneaked a mobile phone inside his cardboard. 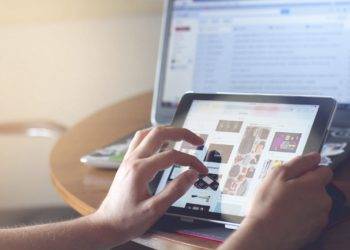