Gruh finance shares plunged 8 percent intraday on May 24 after HDFC sold some stacks in March and May this year to meet RBI conditions. As per media report, 2.36crore shares or 3.4% equity of the company changed hands in six block deals.

The scrip opened at Rs331 and has touched a high and low of Rs331 and Rs305 respectively. 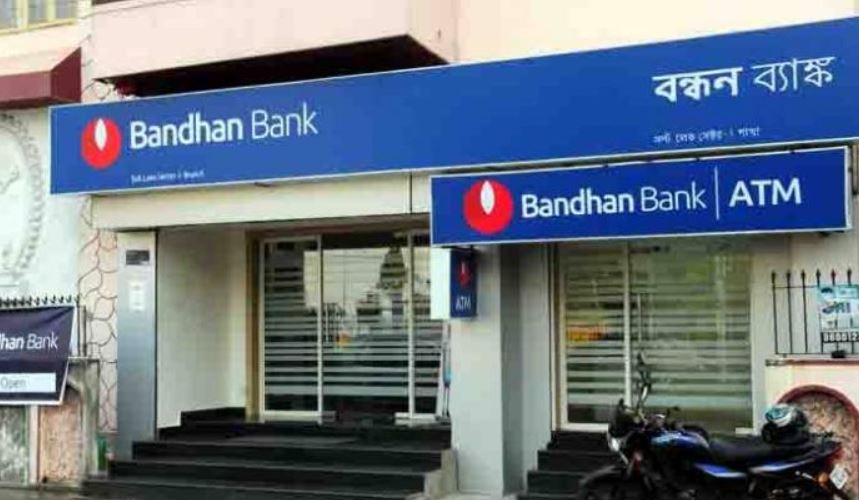 In a BSE filling, HDFC said it sold more than 4.47crore equity shares representing 6.10 percent of paid-up capital of Gruh.

“The corporation being a shareholder of Gruh is entitled to 14.96 percent of post-amalgamation paid-up capital of Bandhan, based on the share exchange ratio. However, the RBI has directed the corporation to hold 9.9 percent or less in Bandhan Bank post the merger. The sale reported under the disclosure is a part of said transaction,” HDFC said.

In March, the RBI granted its approval for the proposed scheme of amalgamation between Gruh and Bandhan Bank.