The sporting industry reaches a global value of around $488 billion each year and only continues to grow as more sports build up their global popularity and generate higher annual revenues. Sport is a massive part of billions of peoples lives around the world whether they are avid fans, athletes or work within the industry, it can be seen by many as a way of life, a culture or a religion. But, what is it about sports that have managed to continue to grow its popularity since the beginning of time? Why is the world so in love with sports? 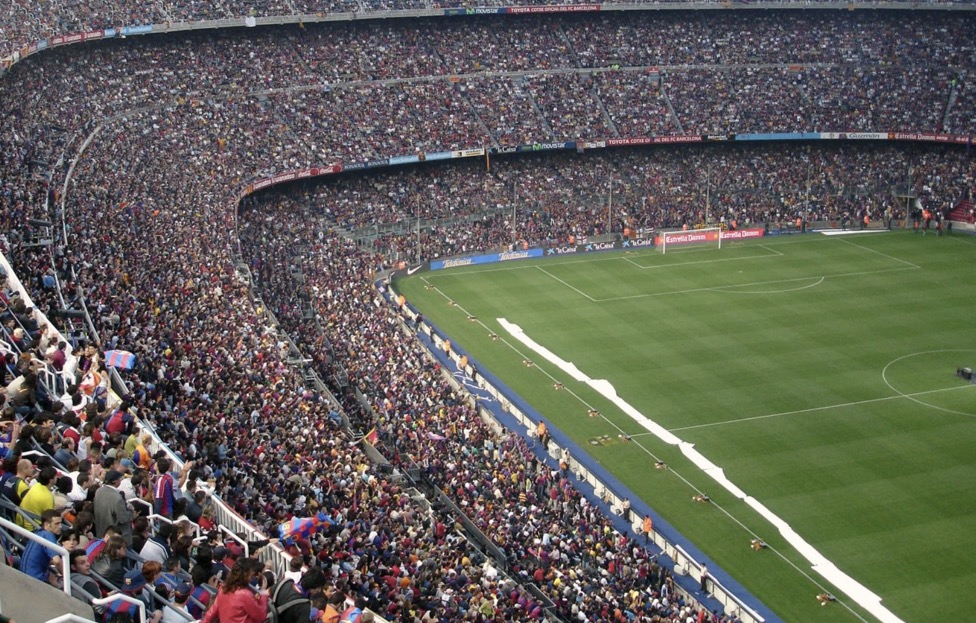 As long as there have been sports, there have been people on the sidelines putting down wagers on its outcome and this is a great source of excitement for many fans, it can be the main reason that people enjoy certain sports. Football and horse racing are some of the most popular sports to bet on, with billions of pounds spent each year and events having countless wagers placed and free bets when each race, match or game is about to begin.

Many household names and well-known celebrities have roots in sports, with the most followed individual on Instagram – Cristiano Ronaldo – being a football player. As fans, we show athletes our love and support, in return, they leave us speechless and amaze us with their performances time after time, the players are what keep us coming back for more and just as people have favourite teams, many fans have favourite players.

We become intrigued with knowing every detail of their lives and how they got to where they are today, these stories not only give us a deeper understanding of them as people, but they bond us to them and inspire us to do and be our best, as they are. Athletes are role models to all people, young or old and add personality to fans favourite sports, whether it be a signature victory dance or a pre-game ritual, the players are what make the game what it is.

The foundations of any good sports fan or player is a passion for their game. The passion and determination of players can often lead to rivalry and adds even more excitement to the match, game or race; there is nothing better than watching them battle it out for victory.

Some rivalries are more well known than others, between teams and players such as the famous feud between football superstars Ronaldo and Messi for the title of the best player in the world, the rivalry pushes the players to be on the top of their game each and every match, much to the delight of fans. With players being the best they can be, it leads to the record being made and broken; there is nothing that makes a stadium roar like a player or team making history. Sports provides everyone involved with unforgettable moments that go down in history, stories to pass down from generation to generation as these stories are timeless.

Will Governmental Advice Give Rise To New Medical Malpractice?