Hillary Clinton, New York, Sep 3: The Democratic presidential candidate Hillary Clinton has gone 272 days without any press conference. According to The New York Post on Friday; Finally, Hillary Clinton allows journalists on her plane from September 5, 2016. 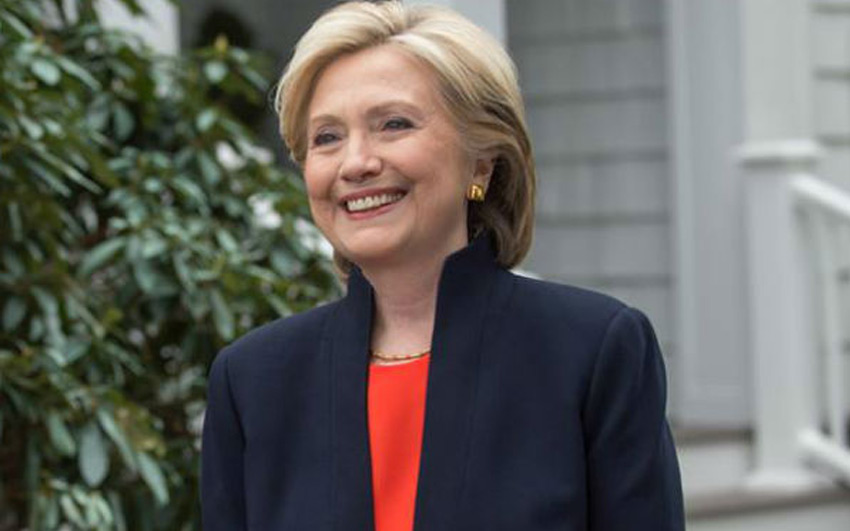 The Hillary Clinton will be busy with the candidates, her advisors, Secret Service agents, and reporters on September 5 campaigns in Ohio and Illinois.

The New York Post reported Dan Pfeiffer saying as “I would go all the way to the end and not do a press conference.”

Though, there is no any news about the press conference by the former secretary of state.