Lions have won the toss and batting first. Also, they won a game by seven runs. In the first innings, Lions have scored 304 runs by losing eight wickets in 50 overs and in the Titans can’t able to chase the score in 50 overs, they just lost the game in 7 runs.

The highest individual runners are Jonathan Vandiar for Titans who scored 111 runs in 124 balls and Dominic Hendricks for Lions who scored 93 runs in 110 balls.

At the moment, it is a game (HL vs TIT) between the best and worst based on the table position. Titans are at the top with the 28 points by winning six games from eight matches. While Lions have won just only one, lost four, and three no result matches in the Momentum One Day Cup 2019.

The game of HL vs TIT scheduled to be played at 10:00 AM local, 8:00 AM GMT on Thursday, 21st March 2019. The live updates across the web will be available from the match venue of Willowmoore Park in Benoni, Gauteng.

Based on the past matches, it is expected that Titans will continue their victory status by also winning against Lions in this match, TTN vs LIO.

Due to Sri Lanka tour of South Africa 2019, Aiden Markram, C Morris, Reeza Hendricks, D Pretorius and R van der Dussen will not be available for Titans and Lions respectively. 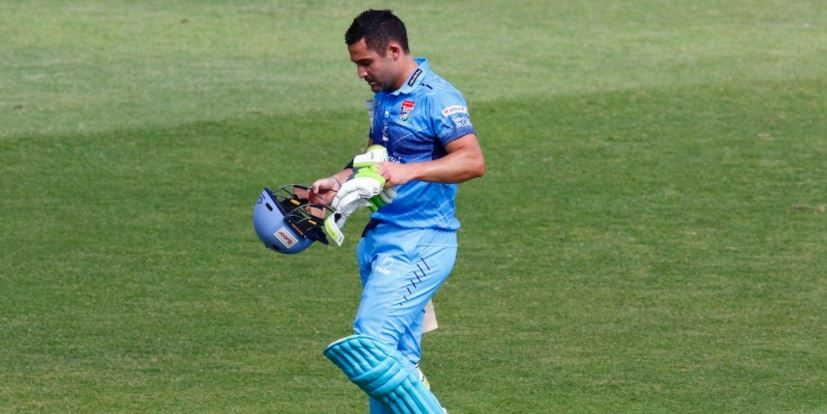