Houston Rockets (34-14) at Boston Celtics (26-18) will face together tonight. Houston Rockets are pretty secured in the third place in the West, but their form is not as good as it was earlier this month. Houston suffered five defeats in last eight games, some of them were quite surprising. However, the Houston Rocket have defeated by Milwaukee Bucks on last match (127-114).

Boston Celtic have won their three games out of last five in the NBA competition. Though, their last two matches against Portland and New York have ended with the result of the loss. Last night, the Celtics recorded their third straight loss in Washington against the Wizards, 108-123. Celtics are also third in their conference, but the Atlanta Hawks and Washington Wizards are right behind and looking to overtake them with a defeat here. 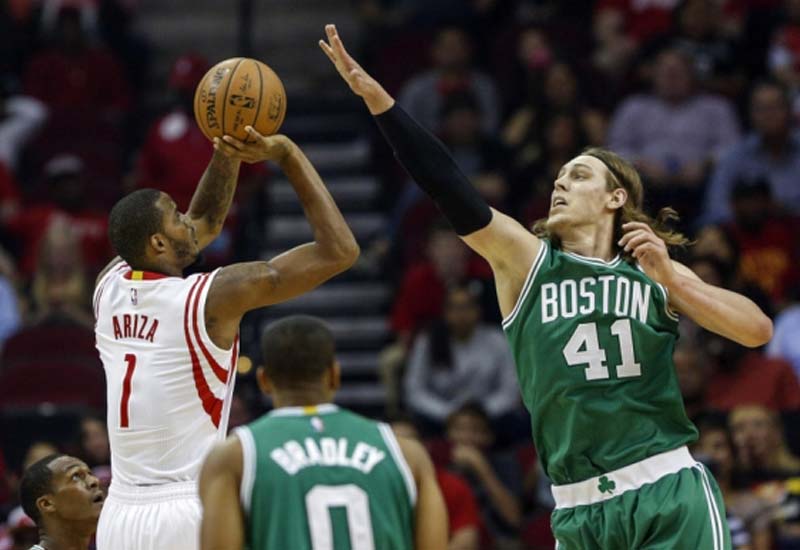 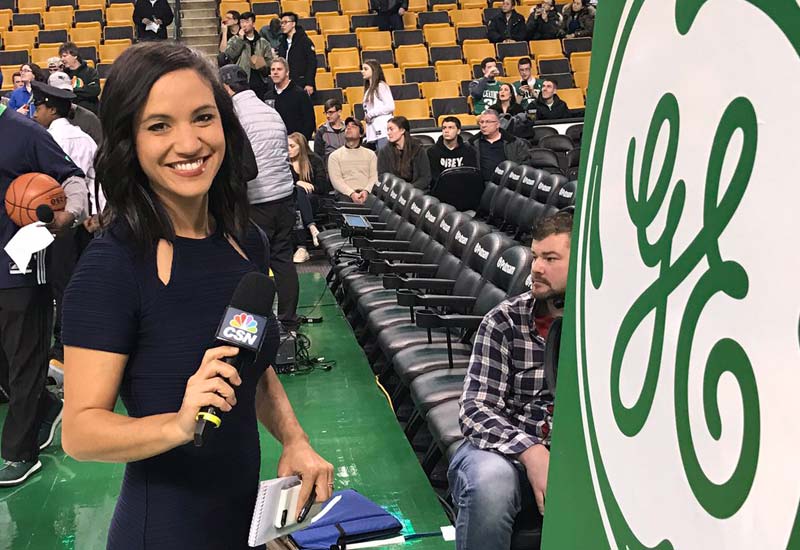