It is the 65th game of Houston Rockets and 64th game of Chicago Bulls at this NBA season. Both of the teams had better records in this season series. Also, it is the second game between each other, the Rockets have won their last game against Bulls with the final score of 121-117. But, both of the teams have not played their recent games.

Lastly, the Rockets has lost their game against to the Utah Jazz 115-108 on Wednesday night after the loss against Spurs on Monday night. The Chicago Bulls have also lost their three games consecutively after the win over Golden State Warriors on last Thursday. The Most recent game between Orlando Magic and Chicago Bulls has ended with the result of 98-91.

The people of Houston and Chicago can watch this Live NBA game through cable on 08:00 pm ET (07:00 pm PT) at United Center, Chicago, IL. The Live Streaming service of this game is broadcasting by ROOT SPORTS and WGN-TV. The Rockets vs Bulls Live Streaming commentary is available on the Radio of 790 AM and WLS-AM 890 / WRTO 1200 (ESP). 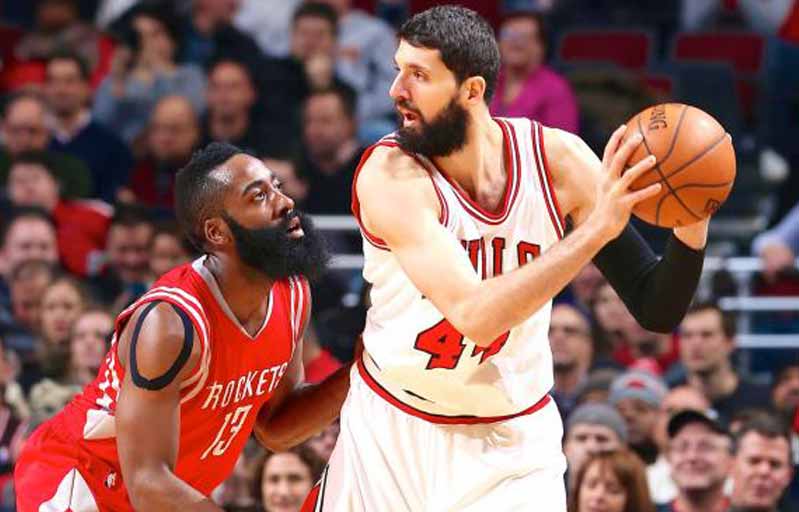