In the first game of the Western Conference semifinals between Rockets and Spurs, the Houston Rockets won their match with the final score of 126 – 99. Whereas, the Rockets have also won five matches in last six games. But, the Spurs had only four wins out of last seven games in this season.

In the Game 1, the Trevor Ariza, James Harden, and Clint Capela are the key players for the winning result. The Ariza scored 23 points as the highest in the Game 1 with the four rebounds, and two assists. The James Harden and Capela have scored 20 points each in 31 and 25 minutes respectively.

Kawhi Leonard is the only player in Spurs who scored 21 points in 32 minutes. Then, Tony Parker and the bench Simmons have scored 11 points each and second highest of the team within 23 and 21 minutes respectively. The Spurs are struggling to get more total in their all recent matches. 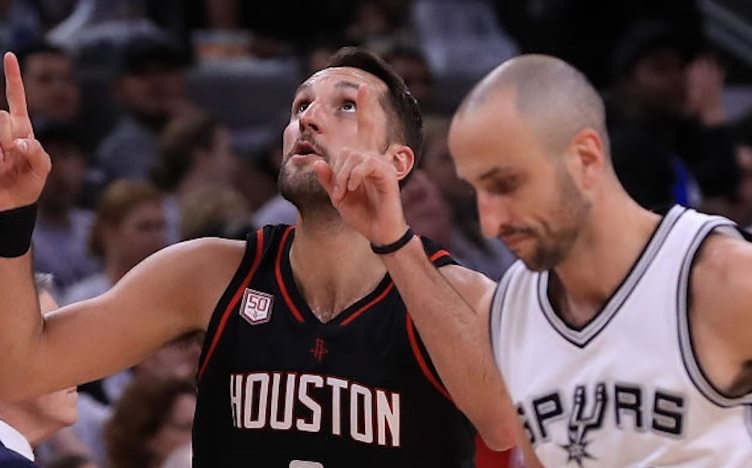 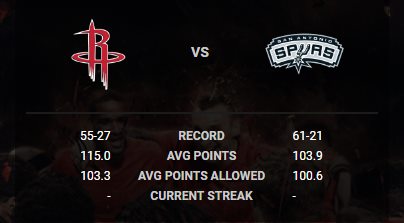