Home » News » How Blockchain Technology Can Help Support Any Industry

How Blockchain Technology Can Help Support Any Industry

In this hyper-digitized age, even our most robust technological achievements are often susceptible to potentially devastating events such as hacking and tampering. That’s where the invention of blockchain technology changed the game—and major players across several industries are interested.

With the promise of being tamper-proof and secure while remaining transparent, blockchain can easily support any company that wants to uphold these three principles. Even if we’re just at the early stages of blockchain technology, innovation and improvements are inevitable and quickly progressing, making this form of technology more than a little promising. 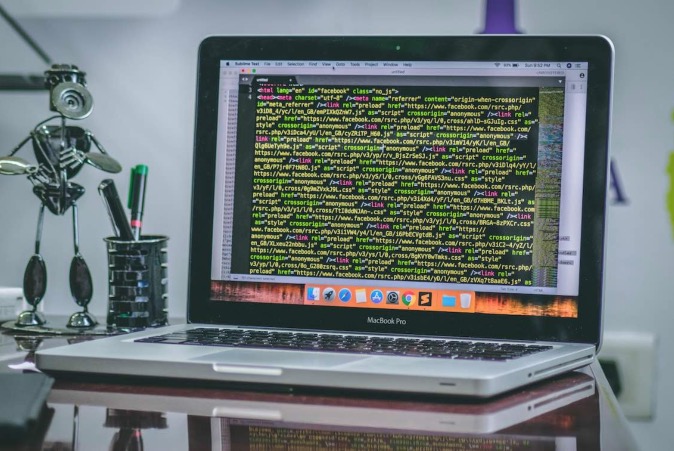 What Makes It Valuable

Blockchain technology makes it virtually impossible to tamper with records, protecting the security of those involved. Essentially, all information on the blockchain is verified by all participants, ensuring trustworthiness.

The idea of having a decentralized system works well for those who want to get rid of the middlemen—those pesky intermediaries who swallow huge chunks of your hard-earned profit.

For certain industries like entertainment, it’s crucial that performers get what they’re due and can navigate often complex contracts—an application that makes blockchain valuable for them.

Despite being transactions being broadcast to participants within the blockchain, it’s impossible to touch these transactions if you don’t have the private access—or keys—to it.

The main purpose of data being publicly broadcast is to ensure that it can be verified and secured on different levels.

While it hasn’t been fully grasped by all industries, here are some applications of blockchain technology that are now being used in several industries:

A Form of Payment

You’ve probably heard about cryptocurrencies before.

Some companies, like Fight to Fame, have their own crypto tokens that will be used as a form of payment for tickets and access to shows. As Fight to Fame continues to bring talent on board, the use of cryptocurrencies will prove to be beneficial for talent payment and contracting.

Blockchain technology also stands to revolutionize the way we handle the management of property rights.

Mediation fees can hurt your income and people are now looking to blockchain to ensure that they get every single penny from what they’re supposed to earn.

Piracy has also been one of the biggest enemies of artists in our modern era. With smart contracts, every transaction gets recorded, even illegal ones, so artists can understand where their profits are.

Where It’s All Headed

As experts will tell you, blockchain technology is still in its early stages. There is still plenty of room for this space to grow, but it’s all but assured that this technology will only become more important.

It’s potential for growth provides the assurance that in the future, industries will be able to incorporate blockchain into their respective organizations. Before long, perhaps governments all over the world may begin to accept cryptocurrency—we might just be at the forefront of one of the future’s major currencies.