Home » Lifestyle » How do Fake Psychics Seem to Nail Readings?

How do Fake Psychics Seem to Nail Readings?

You might think that it would be hard to come up with personal details about someone in the spur of the moment. For that reason, you might also think it would be difficult to fake accurate readings. You would be wrong. In this post, we’ll look at some of the ways that accurate readings can be faked.

Most Psychics Use Vague Information at First

If you’re off to see a psychic put on a performance, you’re not likely to hear them say anything like, “I have a message for Jessica Jones from Uncle John.” You will find them making more vague statements like, “I see a J, it might be John or Jonas.”

Someone in the room is bound to have a name starting with a J or to have lost someone with a name like that. The psychic then just needs to throw out a few common names. Nine times out of ten, someone in the audience will chime in and fill in the name and some other details.

So, if Jessica was in the audience, she might say something like, “My Uncle John died three months ago.” This gives the psychic something more to go on. They might continue with more vague statements and gauge Jessica’s reaction to see if they are hitting home or not. 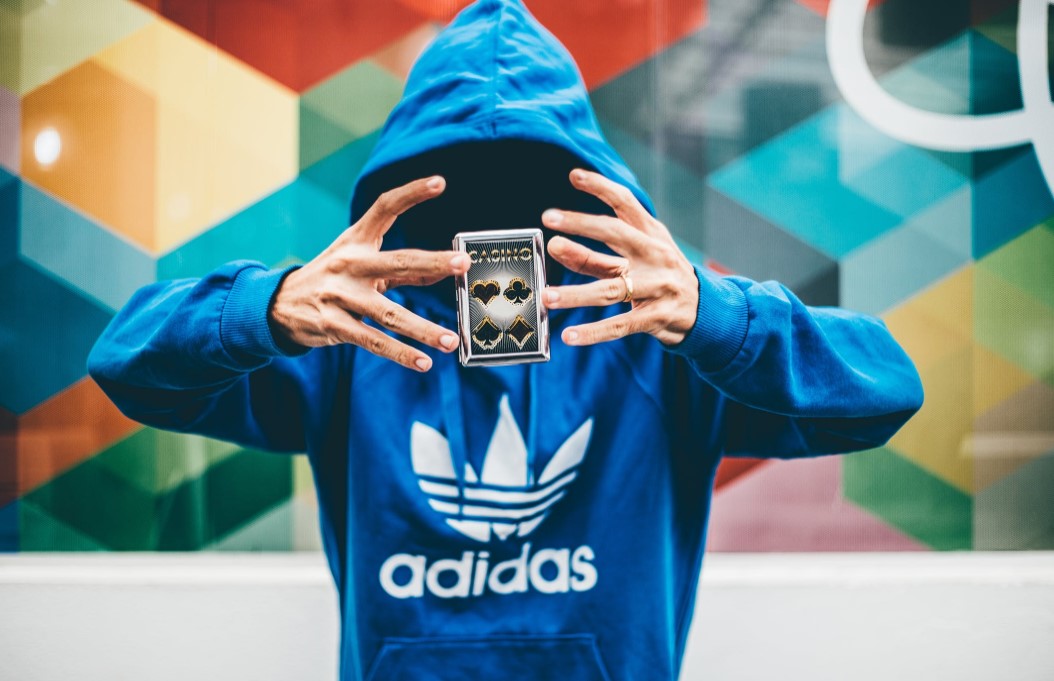 Microphones in the Audience

Another trick that may be employed by a fake giving a performance is to plant microphones to gather information from the audience. Say, for example, that Jessica didn’t say anything out loud, but whispered about her Uncle John to the person sitting next to her.

The microphones would pick that up and someone sitting behind the scenes would relay this bit of information to the person on stage.

But How do They Do It With One on One Readings?

One on one readings might seem to be more difficult when you consider some of the tricks we mentioned above, but they aren’t that different. Your fake will be adept at cold reading and will also have done their homework upfront.

Cold reading entails watching you for cues that you might not even realize that you are giving. So, for example, if psychic says something like, “You’re having trouble with a loved one” and gets a reaction, they’ll know they are on the right track.

This guide to cold reading techniques will give you a more complete picture of the kinds of things to watch out for.

Information is the Key

For the fake, making up something plausible is made easy if they have enough information. And, since most of us share so much online, there is plenty of data for them to utilize.

All they have to do is to look at LinkedIn to find out more about where you work and your work history. A quick Facebook search could let them pick up vital clues to personal things about you if your profile is not private.

Fake psychics, like real ones, rely on an outside source to get their information. In the case of the fakes, though, that source is usually you. The next time you are amazed by a psychic divulging personal details about you, consider one question, “Did I give them the answer unwittingly?”

What you have to really know about Sarms?

What you have to really know about Sarms?