Home » Lifestyle » How Much are Australians Spending on Gifts for their Loved Ones?

How Much are Australians Spending on Gifts for their Loved Ones?

Australia is blessed with natural bounties, plenty of sunshine, and mineral resources. If they are tired of the urban jungle, for instance, Sydney residents can take a day’s trip to the majestic Blue Mountain, which is just 100 kilometres away. Or, they can get an uninterrupted view of the Tasman sea when they head out to The Gap. Perhaps, this is the reason why Australians are considered one of the most generous people in the world. In fact, the country only trails Myanmar in the World Giving Index in terms of giving their time and money to worthwhile causes, as well as helping strangers. New Zealand also came in third.

Apart from charities, Australians are also very generous toward their loved ones, particularly the babies in their lives. The toys and baby segment in Australia is estimated to be around a billion dollars by the end of 2020. With a compound annual growth rate of 3.8%, the market is projected to reach $1.14 billion by 2024. E-commerce sites selling baby gifts online australia are always making good money from the local consumers who are only too willing to splurge on items for their kids, nephews and nieces, as well as children of their friends. 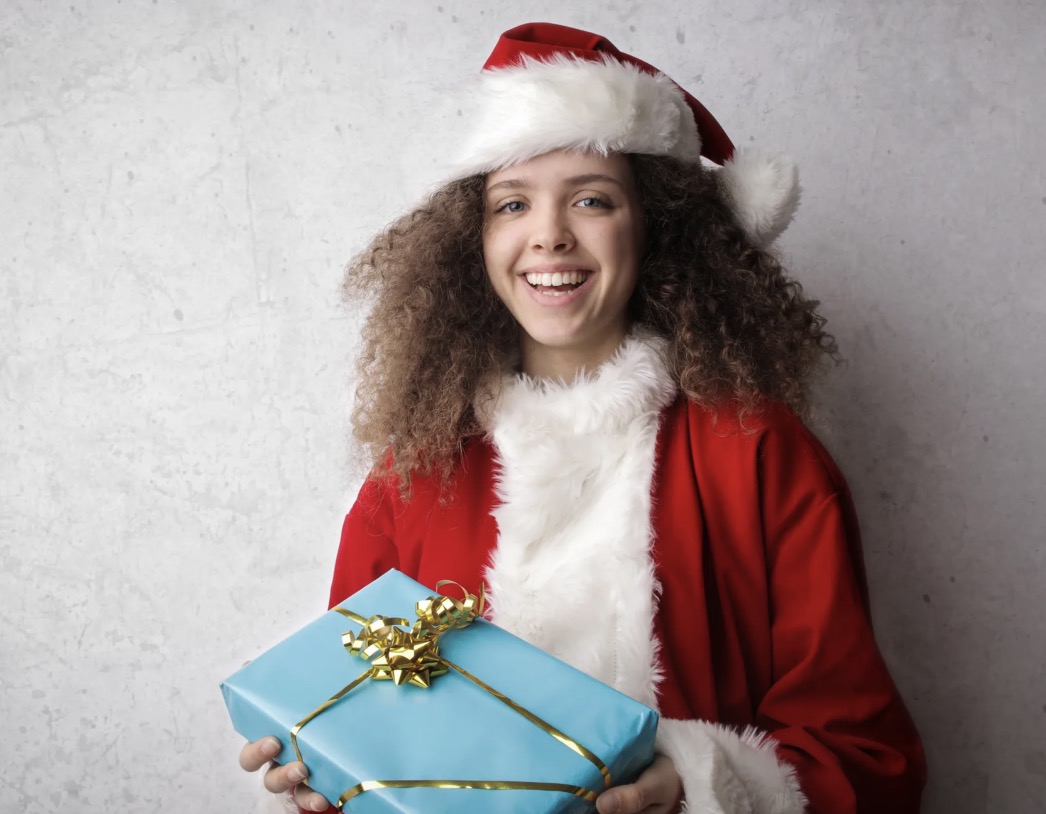 How Much are Australians Spending on Gifts Every Year?

Fortunately, a 2019 research study by the Financial Planning Association of Australia provides a clearer layout of the land when it comes to gift-giving.

Apparently, every year, Australians are spending nearly $20 billion each year on giving gifts. Also, more than 8 in 10 of them get more fulfilment from giving gifts rather than receiving them. Women are likely to give more to their partners compared to men, but men tend to spend more for each gift compared to women.

On average, Australians spend at least $100 each month on gifts, which translates to around $1,200 each year. But they are also more likely to give gift cards or cash, which suggests that they are more likely to be generous. According to the study above, the average Australian spends more than $400 on gifts for their spouses, $200 for parents, and surprisingly, $115 on pets.

But how about their kids? Australians are likely to splurge on their own children, as well, spending an average of $361 for each kid.

The research also found out that most of the gifts handed out by Australians are unplanned, which means that they are no included in the budget. Of course, you tend to have a blind spot for your kids and spoil them. You can’t deny that you will be tempted to order baby gifts online australia if you see something you like. It does not matter if the item is not included in this month’s budget.

You can say that Australians are generous to a fault, but that is better than being selfish. Gift-giving is already embedded in the culture of Australia and there is nothing wrong with sharing your blessings. The only fault is when you make it a habit to spend more than you can afford.