Home » Sports » How Much is the eSports Industry Worth?

How Much is the eSports Industry Worth?

Last year, Activate published their Tech and Media Outlook for 2017 and foresaw that the eSports industry would be worth over $5 billion by 2020. That is more than the National Hockey League (NHL) and NBA are worth, $3.7 billion and 4.8 billion respectively. Esports events are filling entire sports stadiums, like the KeyArena in Seattle, the Staples Center in Los Angeles and the SAP Center in San Jose, so it is easy to imagine them becoming a steady staple in the world of sports. Just look at the tens of thousands of fans filling these stadiums and arenas for each major eSports event.

Esports has been around for more than just the last 2 decades. However, only recently it took to the mainstream, with major media networks like ESPN, TBS and Yahoo covering eSports events and giving larger audiences a chance to actively follow the action on their screen. And, with larger companies taking more and more interest in eSports, you can expect even more money to enter the sport.

With advertising and endorsements, eSports was an industry worth well over $890 million in 2016, with the number steadily growing. We can expect even more advertisements and endorsements to follow, with companies paying big money to place their brands and products on banners during tournaments and display their names during streams.

The Biggest eSports Markets and Games

In 2016, Asia was the largest market in eSports, with a total value of $330 million. North America and Europe followed with $275 million and $269 million, respectively. League of Legends is easily the most-watched discipline in eSports, but it is also the highest grossing one, with 100 million users playing every single month and the game generating an annual income of $740 million. 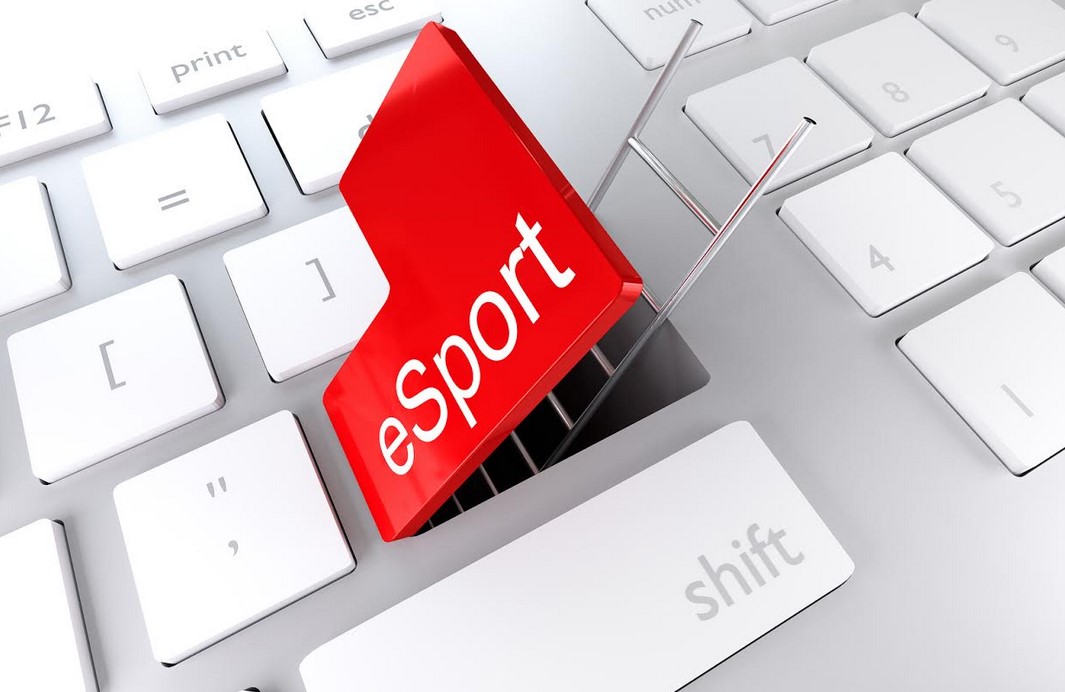 Overwatch, a team-based online multiplayer FPS game that was released in May 2016, earned almost $270 million in its first month after the release and has had an average of 10 million users playing actively each month. This makes it a worthy contender for the most played game in the industry over the next year.

Growth of the eSports Economy

2017 will see the eSports economy grow to net over $696 million by the end of the year. This is an annual growth of 41.3%, which is, we can freely say it, insane for an industry mostly followed by adolescents and young adults. Renowned brands are willing to spend over $500 million on eSports, with more than $150 million going to advertising and over $260 million for endorsements. And, let’s not forget almost $100 million in media rights. These numbers will easily topple those of “regular” sports in the future.

If you think that is a lot of money, just think that consumers spend $64 million on tickets and merchandise alone. Also, an additional $116 million are being invested by game publishers into the industry via partnership deals. The sport has seen such a stunning growth over the last years that eSports has become a key part of competitive gaming, and publishers are looking to expand their franchises just as the markets are expanding.

The goal of any industry is to grow. However, with eSports, the goal is to keep the current fans happy and to gain new ones. This will be best accomplished when publishers team up with more powerful companies in order to get their message across.