Home » News » How much money did South Africans make in Bitcoin?

How much money did South Africans make in Bitcoin?

In a recent survey by MyBroadband, which revealed the profit and loss of cryptocurrency investments by South Africans.

The Cryptocurrency survey was completed by a sample of its readers last month that have already dipped their toe in the risky waters of Crypto investing, which exploded on to mainstream news in 2017-18 with a rollercoaster run to a high of US$20,000, before collapsing back near the US$8,000 level with weeks.

The survey found that 78% of those asked had owned, or still own, cryptocurrency investments with 57% of those making a profit. The majority of those who were successful made R50,000 on average, whilst those who lost did not exceed the same R50,000 level. Amongst all investors, Bitcoin was the most commonly owned cryptocurrency for over 50% of investors surveyed. 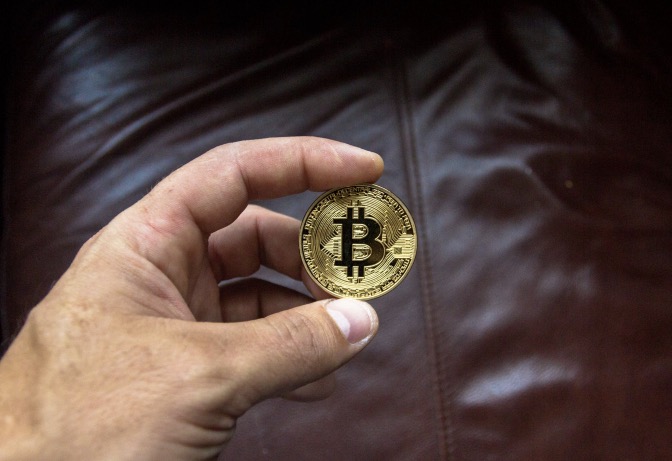 The recent sell-off in Bitcoin and other cryptocurrencies has seen many investors doubt the future for this asset. Famous investors and businessmen have waded into the debate with comments from famous U.S. investor Warren Buffet, who compared Bitcoin to “rat poison”, and Microsoft founder Bill Gates, who claimed he would short it if he could, as it doesn’t “produce anything” and therefore lacks value as an asset class.

Although cryptocurrency has had many high-profile doubters, some would argue that they fear for the future of their businesses and investments that have thrived on “centralised” money that is controlled and regulated by the U.S.

Bitcoin investment has recently suffered a blow in South Africa with the South African Revenue Service (SARS) stating that those who have reported gains on cryptocurrency, through trading or mining, will be treated under “normal income tax rules”. This type of retrospective regulation has become common across the world in cryptocurrency and has been a concern for those who banked, and spent profits, on what they thought was a tax-free investment. Bitcoin’s price collapse may have been spurred in part by large investors liquidating their holdings ahead of potential tax liabilities and the fall in price has taken away some of the heat from regulators.

There are still high risks in crypto investments and it is important not to invest more than you can afford to lose. Wonga’s Money Academy is committed to improving your financial literature and limiting that risk.

Whatever your take on the future of Bitcoin and its technology, the risk of regulatory clampdown is still high. Some have talked of a government-owned version, referred to as ‘Fedcoin’ by U.S. investors, may be seen as an alternative to central banks losing control of the money supply. A former top official of the U.S. Federal Reserve has since noted that the creation of this type of coin would be an effective tool if it was less volatile.