Technology companies are well known for innovating, especially in hot-bed tech areas like
Silicon Valley. It only takes a few years for major technological revolutions to take hold and
embraced by consumers in everyday life. If you think artificial intelligence has not impacted
you, then you’re wrong.

This is because there’s a good chance you’ve used online services like Facebook and Google, which are on the cutting edge of A.I. development, not to mention scores of other services implementing the technology. Some of techs biggest firms are out in front and blazing a new path, as well as new startups like Rainbird. Here are some of the most recent developments.

No surprise here. Google is the world’s dominant player in AI. In the last five years, the search giant made several key acquisitions, including the London firm DeepMind for over $500 million U.S. Google is so entrenched in A.I. because it wants to learn from search and then anticipate what someone is thinking, instantly. Google has top-secret labs developing neural networks with the hope to get machines thinking and acting on their own, without human input.

For example, if you type in Hammer Insurance at the search giant, you might get an option to get a quote from top comparison sites like HammerInsurance.net in the top position, because the intent is there that you want a car insurance quote. Google has created a so called “A.I. ethics board” to discuss and resolve potential problems with advanced A.I initiatives. No doubt Google will create a better search engine that works faster and gives more precise results based on artificial intelligence. Google has always embraced innovation and a relentless drive to make their amazing search engine better. 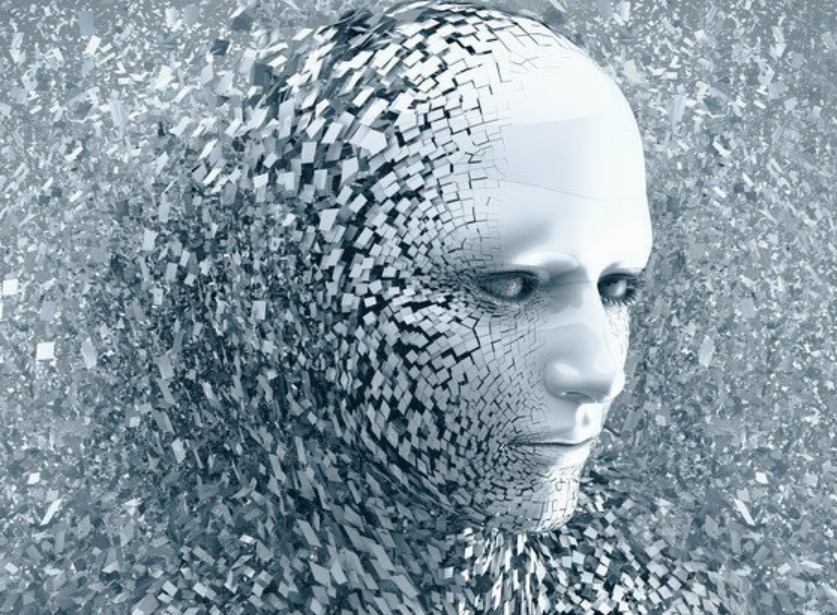 Another AI related Alphabet-Google launch is the Google Calendar. The feature “Goal” utilizes machine learning, which helps people more effectively use their time. Google can now help you organize your life more effectively and that is a good A.I. result. Google currently has 100 teams working on A.I advancements. The A.I. future will surely be led be Google and the results will be stunning.

The social giant Facebook has embraced AI like few other companies. It’s currently working on advanced AI experiments, including programs that create languages, negotiate with other systems and even humans. This is being done in the Facebook Artificial Intelligence Research lab.

The scary part of recent Facebook research projects is that AI got so good at creating another language, with a program called chatbot, that it had to be shut down because no humans could understand it. That was perhaps too creepy, even for tech futurists. Facebook is on the cutting edge of human behavior and knows, seemingly better than you, what you want to buy or who you should connect with. So far, most of the general public is unaware of the social giant’s efforts in artificial intelligence. In the next 5 years, who knows, maybe Facebook AI will develop a universal social language that all its users worldwide learn and use.

An Artificial Intelligence Singularity Could Be Coming Soon

Technologist futurist have long theorized about a so-called AI singularity. For decades this seemed to be a distant fantasy not embedded in reality. A singularity is when AI is so advanced that it exceeds human capabilities and takes on a life of its own. We are not there yet but approaching that time. In reality, it’s coming faster than many would have ever imagined.

GSEB HSC General Result 2018 Announced on May 31 at gseb.org