The divorce process is not always easy. It can result in both emotional stress and financial turmoil. However, Alabama residents have the right to an amicable breakup, which usually eases the process for the parties involved because it doesn’t include lengthy court proceedings. To qualify, both spouses need to discuss marital issues, including child custody, property division, and spousal support and agree on all other aspects.

Those who can’t reach a consensus, even through mediation, need to file for a contested dissolution of marriage which involves lawyers and a court trial and results in much money, time, and nerves spent.

This article will tell describe how to file for an uncontested divorce without an attorney in Alabama, list the primary documents to prepare, and share information about how much time and money such a split-up of marriage may cost. 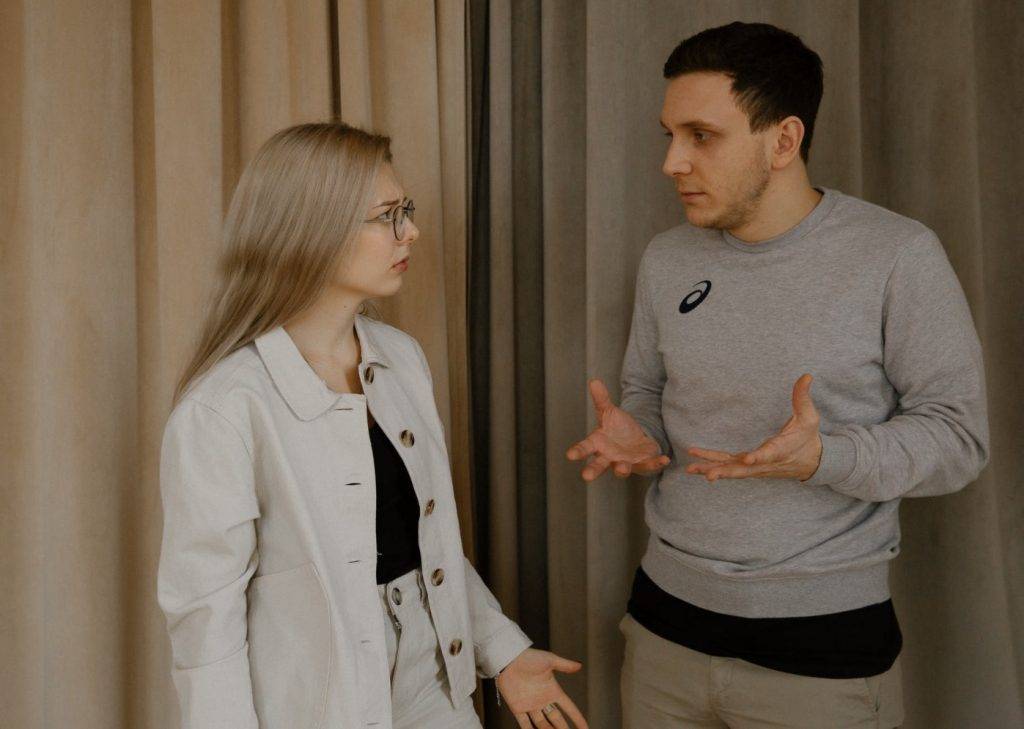 In addition to agreeing on all marital aspects, the spouses must also meet two other requirements. Firstly, one of the spouses must reside in Alabama for at least six months before filing for divorce. Secondly, both spouses must be ready to sign all required forms.

It is crucial to understand that spouses must meet all the criteria and reach an agreement to be eligible to file for an uncontested divorce. Otherwise, such a solution will not work.

Grounds for Divorce in Alabama

Those who want to file for dissolution of marriage in Alabama should know that this state accepts both no-fault and fault grounds. The latter include:

Fault-based grounds mean that one of the spouse’s misconduct led to the marriage breakdown, and the other spouse needs to prove their allegations to the court. In most cases, fault grounds are challenging to prove, impossible to apply to specific situations, or too hard for a person to deal with emotionally.

Therefore, most divorces in Alabama are filed based on no-fault grounds (incompatibility or irreconcilable differences). In this case, parties don't have to prove anything. It is enough to state to the court that the marriage has irretrievably broken, and further attempts to rebuild it are useless. Usually, the term “no-fault divorce” refers to an uncontested one.

Filing for Uncontested Divorce: Four Steps to Do It Yourself

There are two main ways to prepare and file for marriage dissolution in Alabama: hiring a family law attorney or doing it yourself. Not all future ex-couples can afford a lawyer. Moreover, not all of them even need one if spouses have agreed on everything and choose an uncontested process. In such a situation, DIY divorce is a more affordable and reasonably simple solution.

We’ve prepared a detailed step-by-step guide for those who want to learn more about getting a divorce without a lawyer in Alabama. Some counties may have different requirements in addition to those listed below, so it’s better to check with the local court clerk.

An uncontested divorce in Alabama requires some paperwork. The petitioner, also called ‘Plaintiff’ under Alabama’s laws, will have to fill out several forms, which mainly include:

This document should indicate that one of the spouses has lived in Alabama for at least six months and must be proved by the Affidavit of Residency. Additionally, this complaint should indicate legal grounds for the divorce.

It’s a notarized document that proves the divorce grounds specified in the complaint and states that the marriage is irretrievably broken and can’t be repaired. One of the spouses can also use the plaintiff’s testimony to declare that the respondent, also called the defendant, is not in the military.

It’s a so-called divorce contract that needs to be signed by both spouses. This document sets out the terms of marriage dissolution. Depending on each specific case, this agreement may address different issues, including property division, custody, parenting plan, child support, alimony, etc.

Also known as a divorce certificate, it is used for government records.

This form provides information about possible child support and must be completed even if a couple doesn’t have children. Spouses should check the box in the grey area, marked as  “Not applicable,” and leave everything else blank.

If parties file for an uncontested divorce with children, they must also prepare the following forms:

Spouses can contact their county clerk to find all these forms and fill them out themselves. However, do it very carefully to avoid mistakes.

Parties who don’t want to work with documents themselves, can use an alternative option and complete their divorce papers online. All that is needed is to search for divorce companies like alabamaonlinedivorce.com that offer online divorce papers preparation services.

Typically, spouses will need to answer various questions regarding their situation. Then, within several days, they will receive completed documents suitable for the particular case. So-called “divorce over the internet” is a relatively inexpensive and fast way to prepare the application for divorce online.

After the forms are ready, it’s time to file them with the district court clerk in the county where one of the spouses lives. Petitioner can hand over signed copies to the clerk personally and receive their copy dated and stamped, indicating that the papers were filed with the court.

As an alternative, it is possible to apply for a divorce online, using the e-filing option via Alabama’s State Court System Electronic Filing Website AlaFile. However, it’s better to check if this option is possible and under what conditions with the local court clerk.

A court filing fee must be paid to the local court when the petitioner applies for a dissolution of marriage. In Alabama, the filing fees may differ from county to county, but typically they range from $170 to $350. It’s better to contact the county court clerk to find out the exact amounts if the petitioner needs to calculate the total cost of divorce.

Couples in dire financial straits may receive a waiver of court fees.

Alabama law requires a petitioner to serve their spouse with divorce papers. Documents can send by mail with attached the Acceptance and Waiver of Service, which a defendant must sign. This document confirms that the spouse received the marriage dissolution forms.

The plaintiff can also hire a court courier to deliver documents or a sheriff, constable, or any other person not involved in the case and who is over 18 years old. Having delivered the papers, the courier fills out a delivery confirmation form, which must be filed with the court clerk.

How Long Does an Uncontested Divorce in Alabama Take?

The waiting period for a decision in an uncontested divorce is much shorter than in a contested divorce case. Usually, after signing and filing documents with the court, the decision is made within 5-8 weeks. These time frames may vary, depending on the judge assigned to the case and other circumstances.

Alabama is one of those states that doesn’t issue quick divorce decrees, even in uncontested cases. In this state, couples get thirty days after applying to think and make sure that divorce is what they really need.

An uncontested dissolution of marriage is one of the most suitable options to end the marital union because:

Additionally, it’s allowed to do it yourself using internet divorce document preparation tools, saving them time for filling out forms and money on hiring lawyers.

Filing for an uncontested divorce in Alabama has its peculiarities, and the process may vary from county to county. However, the basic steps presented in this article will help you get an overview of the process, which is crucial when making a decision that may change a life. 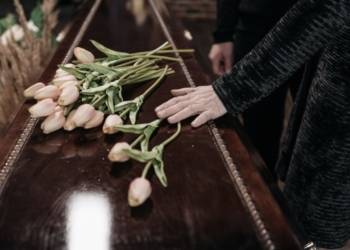 7 Wrongful Death Laws You Should Know About 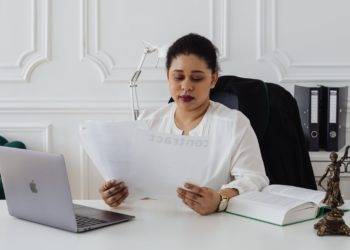