Hot on the heels of the $500 million hack that took place on the Japan-based cryptocurrency exchange, NEM, Japanese lawmakers have decided to introduce new legislation. The Amended Settlement Act now requires that all exchanges within Japan register and comply with their rules, but most importantly, that customer records are not kept online where it’s a free-for-all for hackers. Governments, businesses, and even financial institutions are setting boundaries to ensure cryptocurrencies remain safe and a tradeable commodity with purchase power.

The South Korean Enforcement, And Change

Bitcoin took a knock in January when South Korea enforced its regulations against cryptocurrencies, with Ethereum close behind. After massive outcry from investors as they experienced massive financial loss due to te regulations, South Korean regulators announced in February that they will consider a more lenient stance on cryptocurrencies. With this new outlook, confidence was partially restored in crypto trading and currencies such as Dash, Bitcoin, and Ethereum are slowly picking up again. The key to safe and fair trade, according to the regulators, is to normalize cryptocurrencies instead of intense regulation.

Although lenders are not washing their hands off of cryptocurrencies, banks such as JP Morgan, Bank of America, and Citigroup have decided not to allows their customers to purchase cryptocurrencies on credit. Instead, major banks have decided to jump onto the cryptocurrency bandwagon and are developing their own. This is in a bid to remain relevant, as cryptocurrencies are a known threat to the traditional way of banking. For consumers, this might feel like a blow as they might wish to use their credit cards as they wish, but as long as the lender discloses the terms of service properly the ban can be enforced. 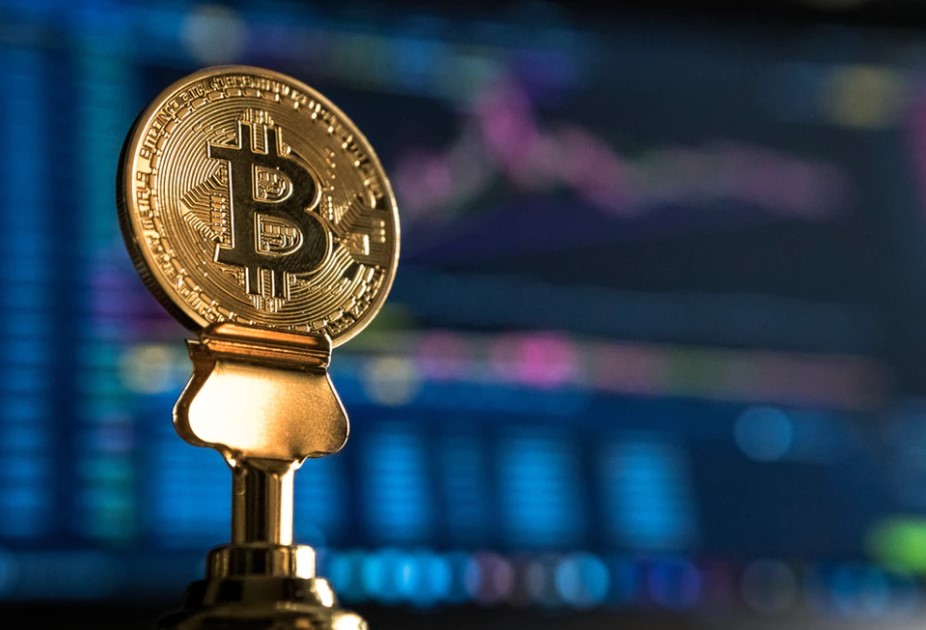 Class Actions And The Shutdown Of ICO Propagators

While advisors guide their clients to view their cryptocurrencies as purchases and, therefore, gaining ownership thereof, services such as Bitconnect feel no such pressure. Various class action suits and investigation by the FBI has put this cryptocurrency service under scrutiny by authorities and the public. Video sharing exchange YouTube has also been brought under fire for not keeping its viewers safe from scams such as these. Bitconnect, a Bitcoin investment lending platform, made use of the initial coin offering (ICO) system and was labeled as a Ponzi scheme by its critics. After suffering severe pressure from regulators, Bitconnect shut down in January this year.

While regulators are working hard to put measures into place to create a safer cryptocurrency market, it’s up to the consumer to do due diligence and determine whether they’re happy with the level of risk.