Huawei: The Chinese smartphone manufacturer company ‘Huawei‘ launched a new phone in its sub-brand ‘Honor 8‘ in its country in July 2016. This latest smartphone has introduced in India and it will be available on all the retail and online shops. Amazon.in is the official online seller. The Sale starts at 3 PM onwards from today on October 12, 2016. 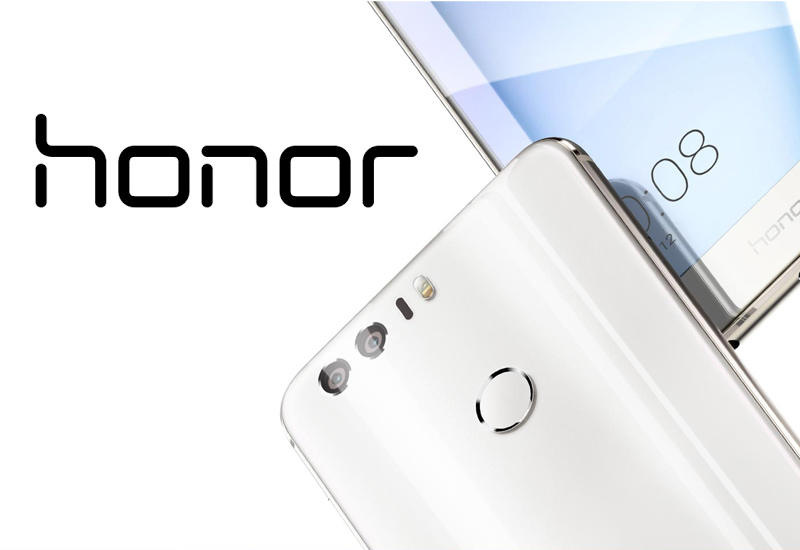 The latest release of the Huawei’s Honor 8 is now available on Online e-commerce websites and also on offline retailer shops. This new smartphone has launched in India for the price of Rs. 29,999. It may vary based on the discount offers at online shop and also at the offline retail shops. Check the Honor 8 on Amazon.in. Officially, the Amazon.in notified about the release and the time as the smartphone launching today on Wednesday and it is available from 3pm onwards.

The HDFC bank users can purchase this new Honor 8 smartphone in Amazon.in along with the 5% cashback. Amazon.in offering the EMI option as the users can get the cashback up to Rs. 2200 by using the Credit card EMI. Also, the users can use the Bajaj Finserv and get the product with No Cost EMI. 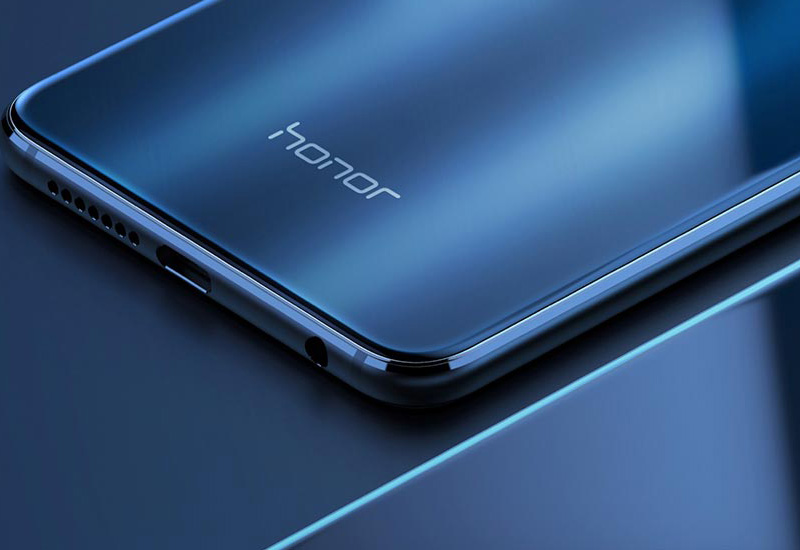 It is 5.2-inch Full HD display with the pixel of 1080 x 1920 LTPS LCD resolution screen with 423 ppi pixel density and 16M color support. Honor 8 is powered by the processor of Kirin 950 with 1.8GHz Octa-core. The rear cameras have consisted with the dual LED flash lights. Honor 8 had the dimensions of 145.5 mm height x 71mm width x 7.45mm thickness. The users can get the 4GB RAM and 32GB of internal memory storage. It has the capable of expanding up to 128GB of memory storage of external by using the microSD card.

Honor 8 Camera: This latest smartphone has introduced with the dual rear cameras along with two tiny LED flashlights. The front-facing selfie camera has designed with the capacity of 8MP. The phone made with the Single Nano-SIM card slot.

Those who all preferred the Android 6.0 Marshmallow. The latest smartphone which released in October 2016 along with the Operating System of Android 6 with the EMUI 4.1 skin. The Honor 8 will be available in four different colors, which are Pearl White, Midnight Black, Sapphire Blue, and Sunrise Gold. This new phone had the 3000mAH lithium-ion battery. 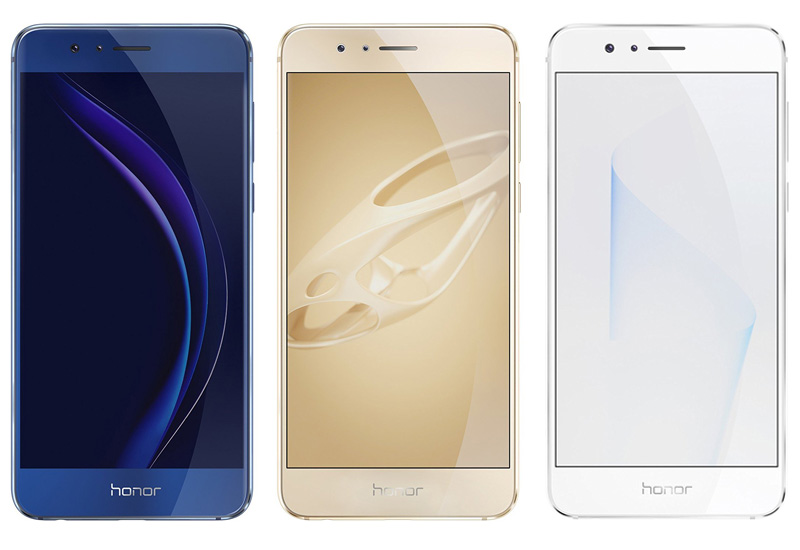