The Terriers have begun this Premier League season with their two consecutive victories but, they forgot to win their recent two matches against Southampton (0-0) and West Ham United (2-0). So, they spotted at the sixth position with seven points, behind Hotspur. Now, it is the game of Huddersfield Town vs Leicester City, which is scheduled to kick off on 15:00 at the John Smith’s Stadium in Huddersfield, England.

Yes.! this is the home game of the Terriers. They have lost their last seven league matches against to the Foxes, but they had a win to the same in an FA Cup fourth-round in February 2013 at King Power Stadium.

Huddersfield will continue their upcoming matches without the presence of midfielder Kasey Palmer until this year’s end because he is suffering from the hamstring injury. Jonathan Hogg and Martin Cranie likely to appear from this match. Yet to confirm with the official lineup. 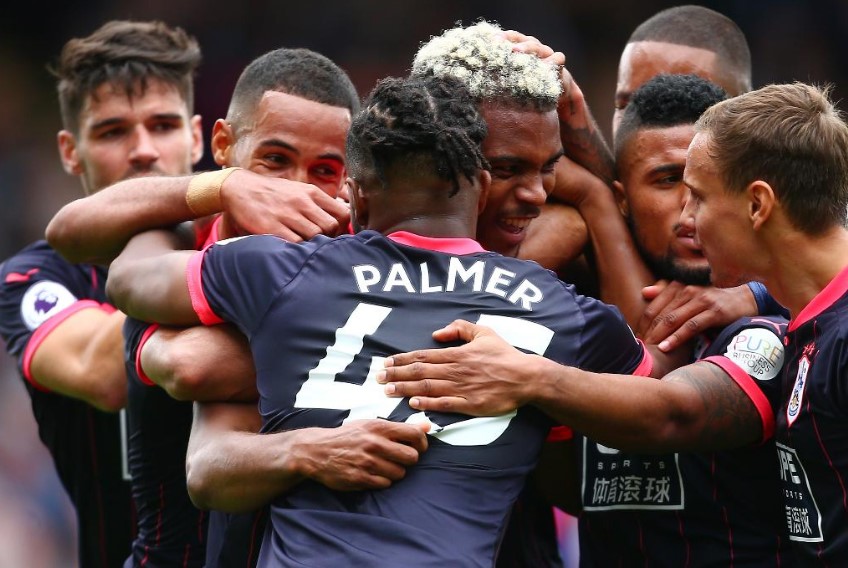 Leicester City lost their three matches of their first four of this Premier League season. The team also might be in danger if they lost this game. If it happens, then it is the second time for Leicester City after 1994-95. As mentioned early, this is the home game of Huddersfield. So, it is one the biggest drawbacks of the Foxes as they had only two away wins in the last Premier League season (D4, L15) of 21 games.

Vicente Iborra might be there in the lineups of Leicester City as he recovering from a groin injury. Christian Fuchs and Matty James are in doubt. 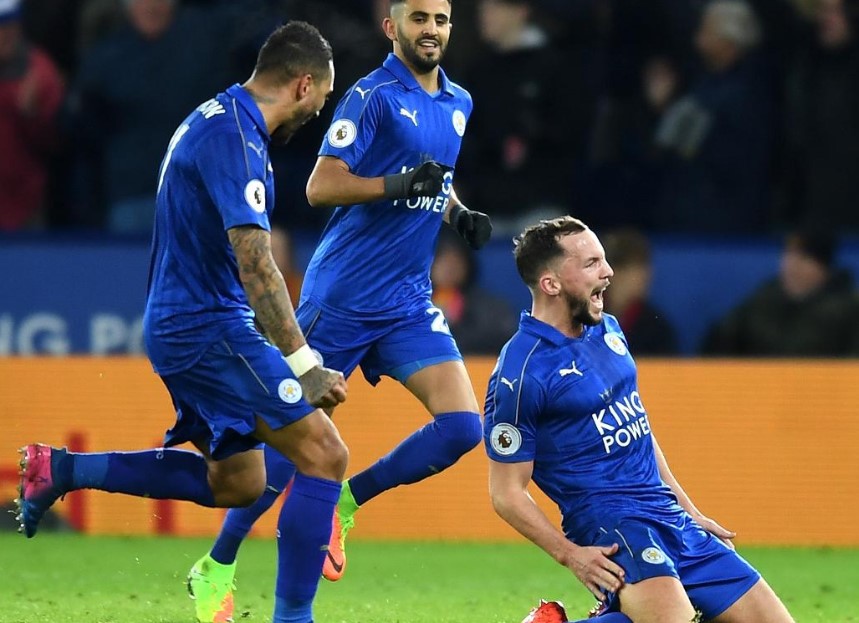 According to the prediction, this match will end with the result of the 1-1 draw.