Man City meets Huddersfield Town in today’s FA Cup at John Smith’s Stadium. The match will kick-start at 3 PM GMT today. Live streaming of Huddersfield and Man City match will not be telecasted in any TV channels in U.K. If Manchester City wins, it will be their 5th consecutive win. In other games, Middlesbrough meets Oxford United and Millwall meets Leicester City.

The hosts come into this match having won their last six games in all competitions, and another victory today would see them reach the quarter-finals of the FA Cup for the first time in 45 years. According to Huddersfield vs Man City predictions, Manchester will win today’s game by 2-0. Read about Huddersfield Town vs Manchester City live streaming channels, lineup and score updates on this page. 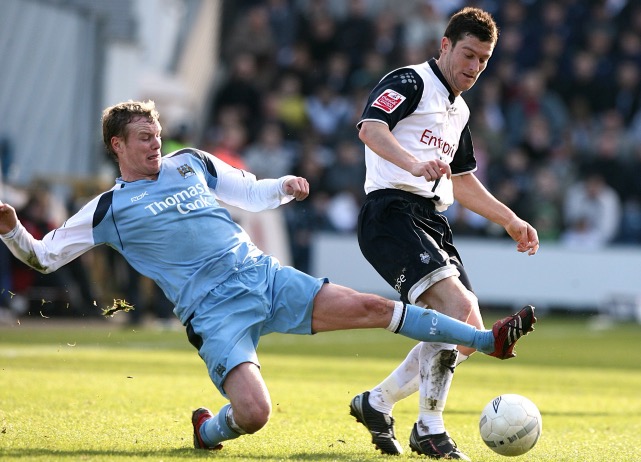