Huddersfield Town’s home John Smith’s Stadium has welcomed the Man United and the game will set to begin at 3 pm BST.

Steve Mounie is doubt to play against the Red Devils today even he returned to his training. Collin Quaner, Philip Billing, and Kasey Palmer are out from the game. Manchester United is ready to play without any new injuries. 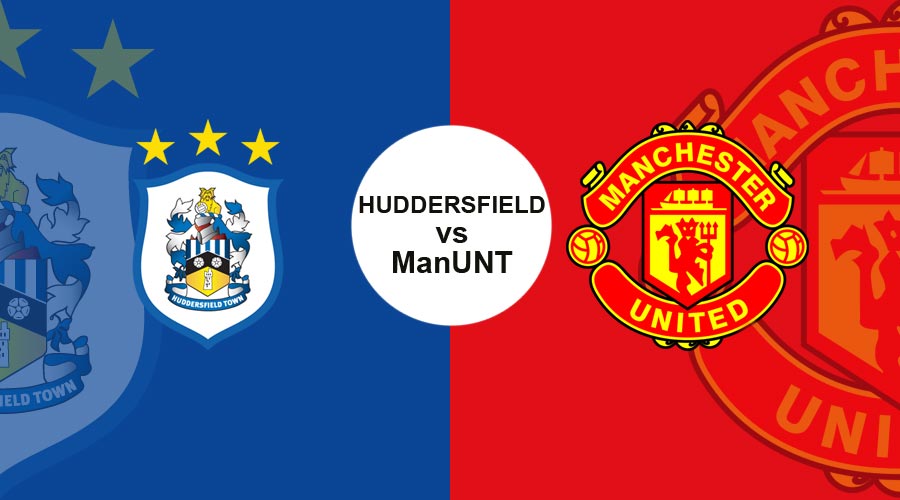 There is only BBC Radio 5 Live in the United Kingdom. NBCSN, NBCSports.com, NBC Sports Live are the official Live streaming online, Television channels in the United States of America.

In the last five matches of Town, they didn’t register any winning game. They had two draws against to Burnley and Leicester City. Also, they lost three matches over Swansea City, Tottenham Hotspur, and Crystal Palace.