Huddersfield Town vs Swansea City: John Smith’s Stadium is the venue of this game. Huddersfield have lost their last game with Spurs in this Premier League. Also, they have not won consecutive home games in this league since November.

In all competitions, they have won three games in their last five. They have gone eight matches in the league without the clean sheet.

They standing at the 15th position with the eight winning matches and 30 points. From 29 matches, they lost 15 and drawn six. They just scored 25 goals in this season so far.

Swansea have won three games in their 19 away games in the Premier League against to the promoted side. In that, they have lost 12 and had four drawing games.

After the appointment of Carlos Carvalhal as manager of Swansea City, they lost two games in fifteen in all competitions. They had eight wins and five drawing matches.

Head to head: Today’s home side have lost just one game against Swansea in their last six games at home with four wins and a draw. 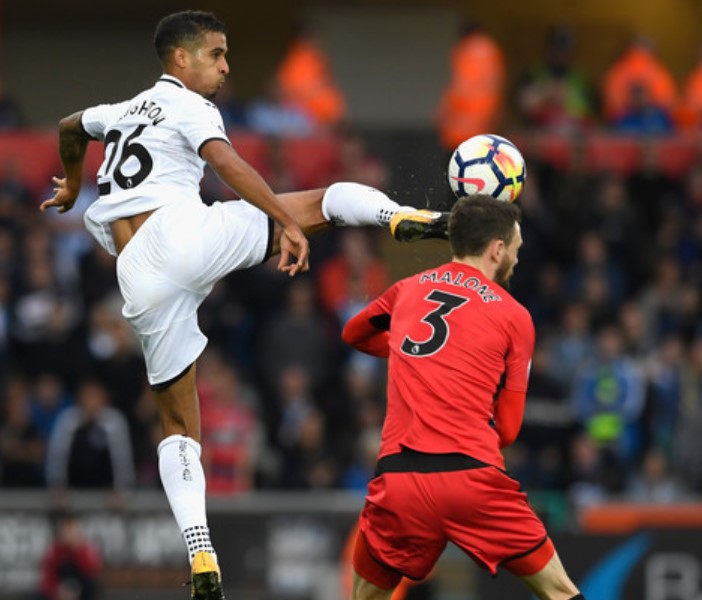 Watch Huddersfield Town vs Swansea City Live Streaming on TV and online by using the list given below: