Huddersfield Town vs Tottenham Hotspur: Here we go to watch the 7th week of the English Premier League matches on online live streaming, TV and to listen on Radio. Huddersfield Town vs Tottenham Hotspur is the first match of this week that scheduled to kick-start on 12:30 local time at John Smith’s Stadium. It is rare to see the record of games that these two teams on the same board. Both of these two have met lastly in 1972 at Leeds Road, the game ended with the 1-1 draw.

Huddersfield Town is looking weaker than Spurs at present. The Terriers have lost two and drawn three of their recent five in Premier League (4) and Carabao Cup (1). Also, they have four clean sheets in six league games. 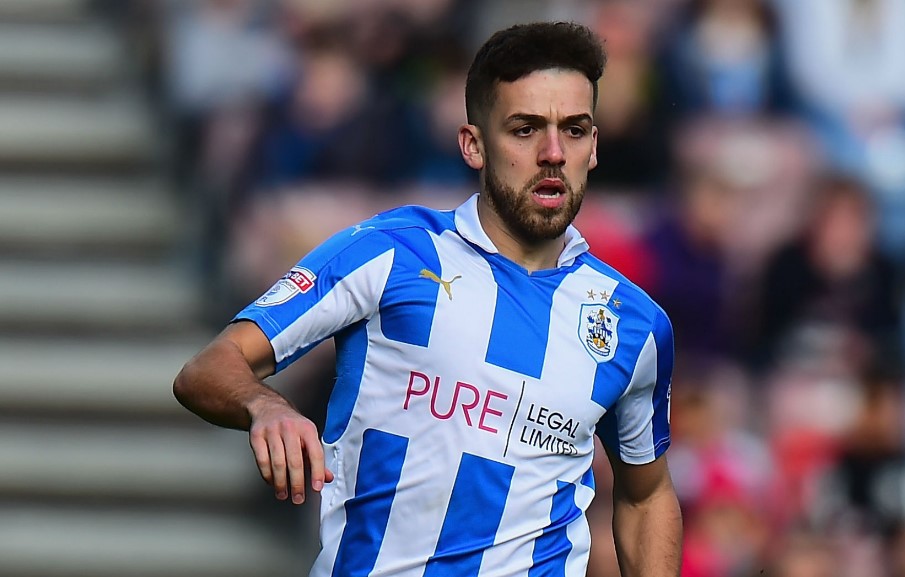 Forward Steve Mounie and midfielder Danny Williams are still out in the squad of Huddersfield Town. They have no new injuries in the list.

Erik Lamela, Danny Rose, and Victor Wanyama are still not available. While Mousa Dembele and Serge Aurier are absentees of this match due to the ankle injury and suspension respectively. But, they got Christian Eriksen, Dele Alli, and Jan Vertonghen as back to their team again.