Hungary vs Faroe Islands: This is the game between the two teams of Group B in the Europe (UEFA). Both of these two teams are out from the chance to get into the World Cup 2018 Russia. The strongest two teams are spotted at the top two places in the standing table. Switzerland and Portugal are those two best teams in the first and second position respectively at present. The points difference is just three in between Hungary and Faroe Island.

Hungary is standing at the third position with the points of 10 by winning three matches and five losses. Lastly, they played against to the Switzerland and lost the game by 5-2. In another hand, Faroe Islands have also played nine matches and earned nine points by winning two and drawn three. 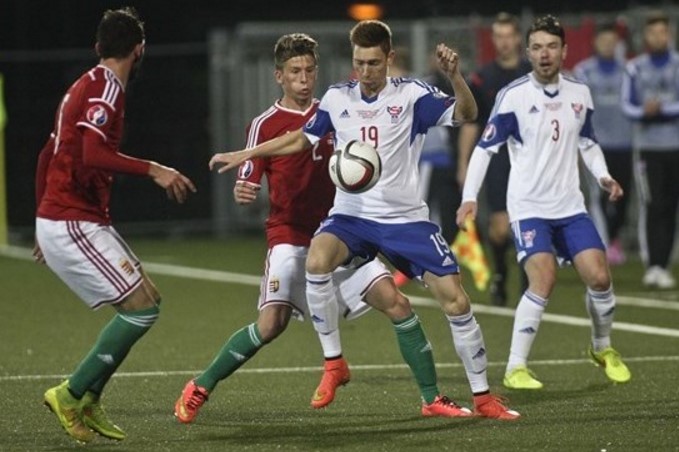 Follow WORLDHAB for more updates on World Cup 2018 Russia. Stay tuned to get the final score, highlights of today’s game.