The ‘I don’t wanna Live Forever‘ song was written specifically for the feature film by Swift, Jack Antonoff & Sam Dew and produced by Antonoff. The much-awaited sequel Fifty Shades Darker will hit the theaters on 10th February. What’s your rating for this song? Listen to the song and lyrics below, post your reviews and ratings in comments. 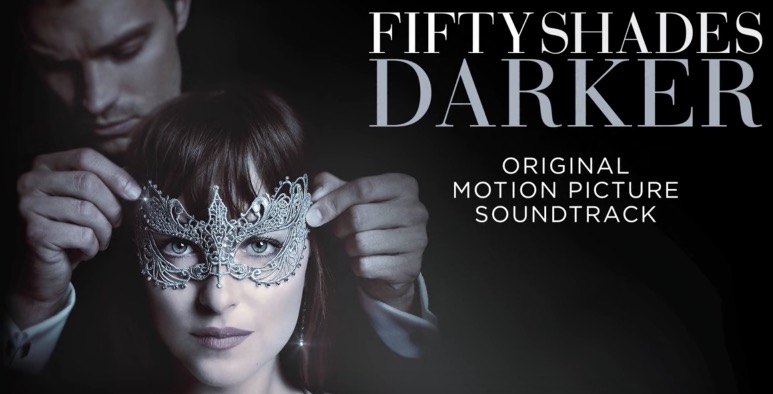 What’s your rating for I don’t wanna live forever song? Listen and do comment your ratings. Stay tuned for more updates.