IAF hero Abhinandan's moustache: For the past few days, India keeps telling the name of IAF wing Commander Abhinandan Varthaman. It was because of his capture by the Pakistani Security forces and now the happiest news is his eventual return to India on Friday night. People of India has started celebrating his return and his gunslinger moustache also started trending around the country.

His moustache is the trademark which is one of his main identity, also used on many posters on Abhinandan's release campaign.

Fully Filmy, India's movie merchandise used his quote with his moustache as a new design of T-shirt which is available now online to buy.

Most of the young men in the country began to shave their facial hair to the IAF pilot's moustache shape. From this, they all like to show their respect to the public for his bravery. Check out some images which all trending on social media: 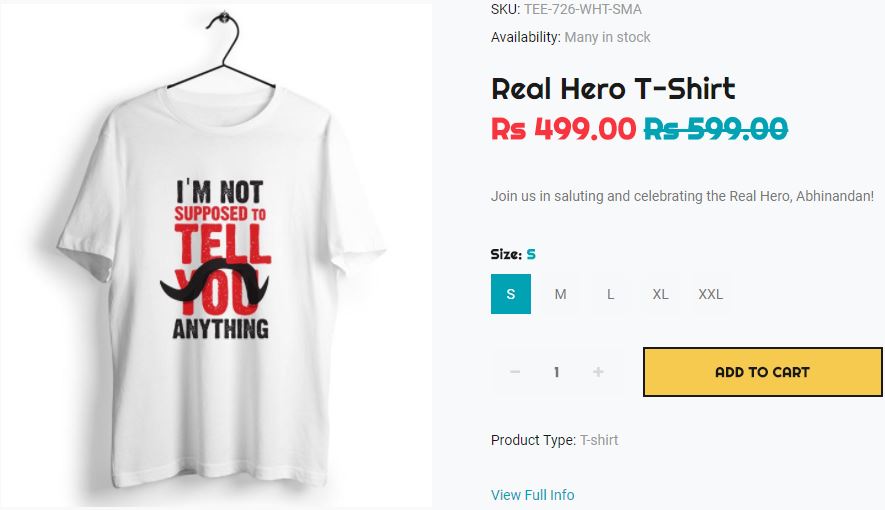 According to a TOI report, a men's beauty salon, Spin Hair Saloon in Bagalagunte near Soladevanahalli is offering to help men make their moustaches this style free of charge.

Some even recounted actor Suriya's “Singam” moustache and recent Rajinikanth's “Petta”. So, the fans are started calling Abhinandan the “real Singam” for his bravery. 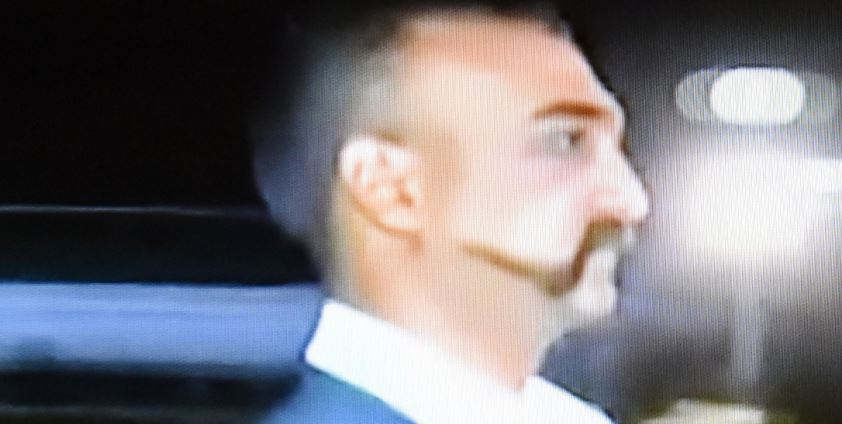 After the cricketers Virat Kohli and Shikhar Dhawan and Bollywood star Ranveer Singh's moustaches, the young men in India are all used Abhinandan's style in recent times.