The online registration process for the application of IBPS RRB 2017 has ended on August 14 which was started on July 14, 2017. Before starting of online registration, they officially notified that for more than 15000 vacancies. Now, the IBPS has officially released the admit card / call letter for the Pre-Examination Training (PET). The online examination for the for Group A Officers (Scale I, II and III) and Group B Office Assistant (Multipurpose) posts will be conducted in between the dates of September and November of this year.

In the official website of IBPS, ibps.in the candidates who had applied can download their call letter for the posts of officer scale I and office assistant. Candidate can view two different links under the post names. The candidates who had opted for Pre-examination training (PET) while filling IBPS RRB online application form 2017 only can download the call letter.

September 3 is the last to to download the admit card from the official website which already begun from August 21st Monday.

The Pre-examination training has given by the regional rural bank to candidates belonging to SC (Scheduled Caste), ST (Scheduled Tribes), Minority Communities, ex-S (Ex-Servicemen) / PwDs (Persons With Benchmark Disabilities). Also, it is only for a limited number of candidates in this category.

Totally around 50 cities had training center for this Post of Office Assistant (Multipurpose), and Officer Scale-I. 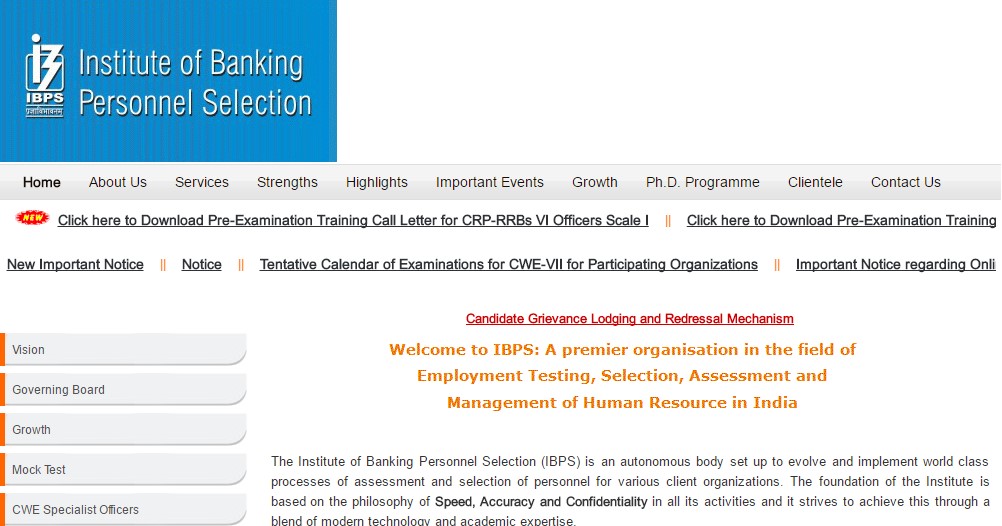 Check the call letter to know your examination date. Because, each candidate can appear for exam only on one date.

General Note: It is request that candidates should aware about their exam center route to avoid last minute hassle.