Stokes suffering from the knee problem during England’s three-match ODI series against South Africa. Currently, the England cricket team is slightly tough with their strength. Ben Stokes, who hit a massive century in the second ODI against South Africa. The all-rounder may not participate in the first match against Bangladesh.

Not only with the Ben Stokes, the team is suffering from the cloud of injuries including Chris Woakes, and Moeen Ali. All these three players were sat out on the final ODI match against South Africa.

Though, the Captain Morgan expects all three to be fit to play. Especially he had a confident that his main man Stokes would also be able to bowl in the opening match of ICC Champions Trophy.

Also, by concerns about the batting performance of Jonny Bairstow. He had a qualification to play on ICC CT 2017. The Jason Roy is under pressure due to his lack of runs at the top of the order and it may also force the team to choose Jonny Bairstow for England Playing XI.

For the bowling attack, the team will come up with the squad of Woakes, Mark Wood, Ageas Bowl. Also, Adil Rashid may allow bowling from this tournament because of his performance recently, who took ten wickets in three ODIs against Bangladesh. 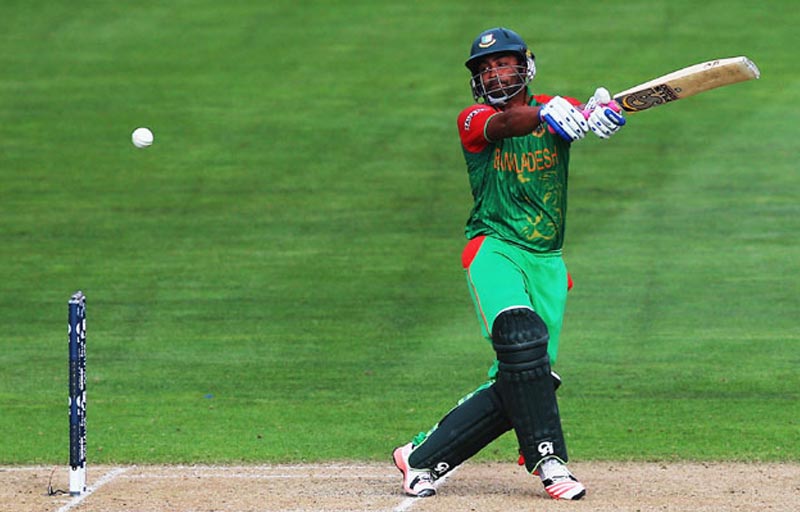 In Bangladesh, the team is in confusion to chose their top orders. From the choice of Imrul Kayes and Sabbir Rahman, one of them will play the No. 3 in the batting lineup.

Also, there is another one choice for the starting three, Mustafizur Rahman, Rubel Hossain, and Mashrafe Mortaza. Taskin Ahmed is also the lead player of the team, so he could also be considered in the Playing XI. The middle order of the Bangladesh might be with Mushfiqur Rahim, Shakib, Mahmudullah and Mosaddek Hossain.

Shakib Al Hasan and Mehedi Hasan are the lead bowler to play against England in this tournament.