In this year, West Indies is out from the list of both groups. Whereas, the top eight countries are set to battle up with each other in this tournament. The Defending Champions India is ready with their strong bowling and batting squad. Check all the Squad list here below.

The ICC Champions Trophy 2013 was won by India lastly under the captainship of MS Dhoni. Now, the team going to play under the guidelines of Virat Kholi in this year. As per the fixtures, India set to play against Pakistan as the first match. Australia is facing New Zealand on June 2 and it is the first match for both of the team. Sri Lanka vs South Africa is the fixture of a third-day game. All the matches are started at 10:30 AM LOCAL, 09:30 AM GMT, 07:30 PM AEST, 03:00 PM IST, 11:30 AM SAST except only one June 7th match.

Totally 15th matches will be played in this ICC Champions Trophy 2017 from the grounds of Kennington Oval in London (6 matches), Edgbaston in Birmingham (5 matches), Sophia Gardens in Cardiff (4 matches). 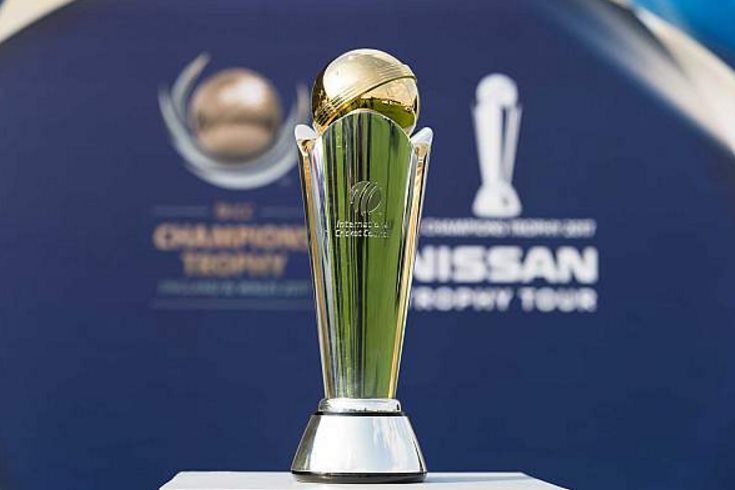 Because of the Group separation, teams of England, Bangladesh, Australia, and New Zealand are going to play each others from Group A. And the another set of India, Pakistan, Sri Lanka, and South Africa in a Group B to start their battles with each others.

In the ODI rankings of ICC 2017, South Africa and Australia are the first two teams. India placed at the third position. New Zealand and England are the fourth and fifth teams. Sri Lanka and Bangladesh have spotted at the sixth and seventh places respectively. The Last team at the eighth position, it is Pakistan.

June 04: Group B, 4th Match, India vs Pakistan at Edgbaston

June 10: Group A, 10th Match, England vs Australia at Edgbaston