ICO regulations to be nationalized in Gibraltar – World’s first

ICO regulations in Gibraltar: According to the recent report, the British Overseas Territory, Gibraltar Government and Financial Services Commission are working together to nationalize the digital assets. As the government has already stated about the Initial Coin offering in September 2017 and now, they announced that the ICOs would be formulated by this month. So, Gibraltar will be the first country to frame and nationalize ICO regulations.

In Gibraltar, the draft legislation to monitor the promotion, sale, and distribution of the tokens. And, the secondary market activities relates to the digital tokens which carried out in the territory of Gibraltar.

As mentioned above, the process of this regulation is framed and will regulate with the combination of the Government of Gibraltar (HMGoG) and Gibraltar Financial Services Commission (GFSC). 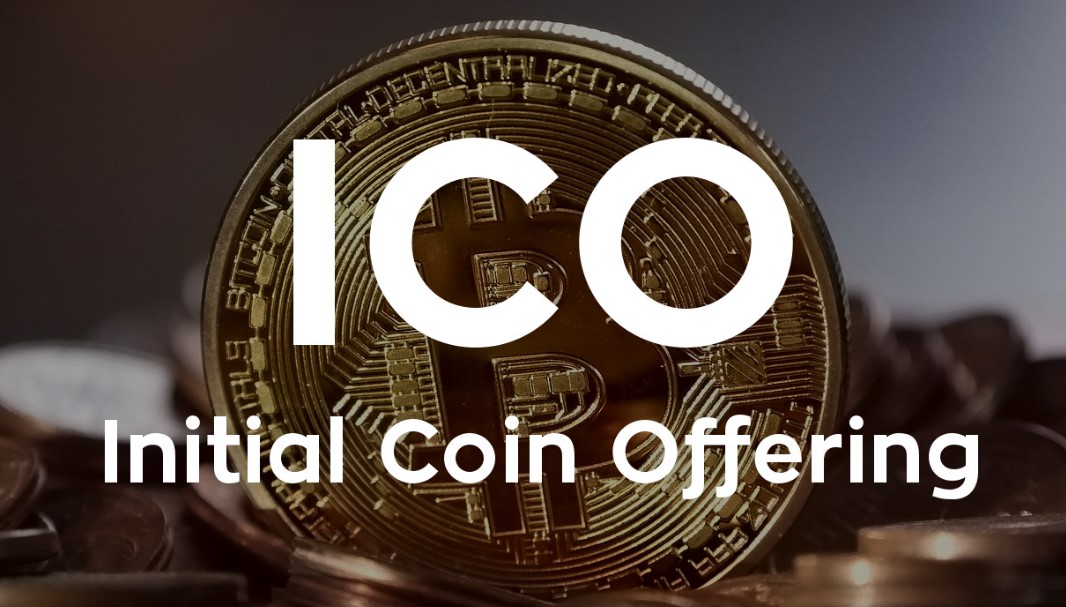 One of the principal aspects of Gibraltar’s ICO regulations will be the introduction of the concept of “authorized sponsors,” who are supposed to be “responsible for assuring compliance with disclosure and financial crime rules,” said Sian Jones, one of GFSC’s senior advisors.